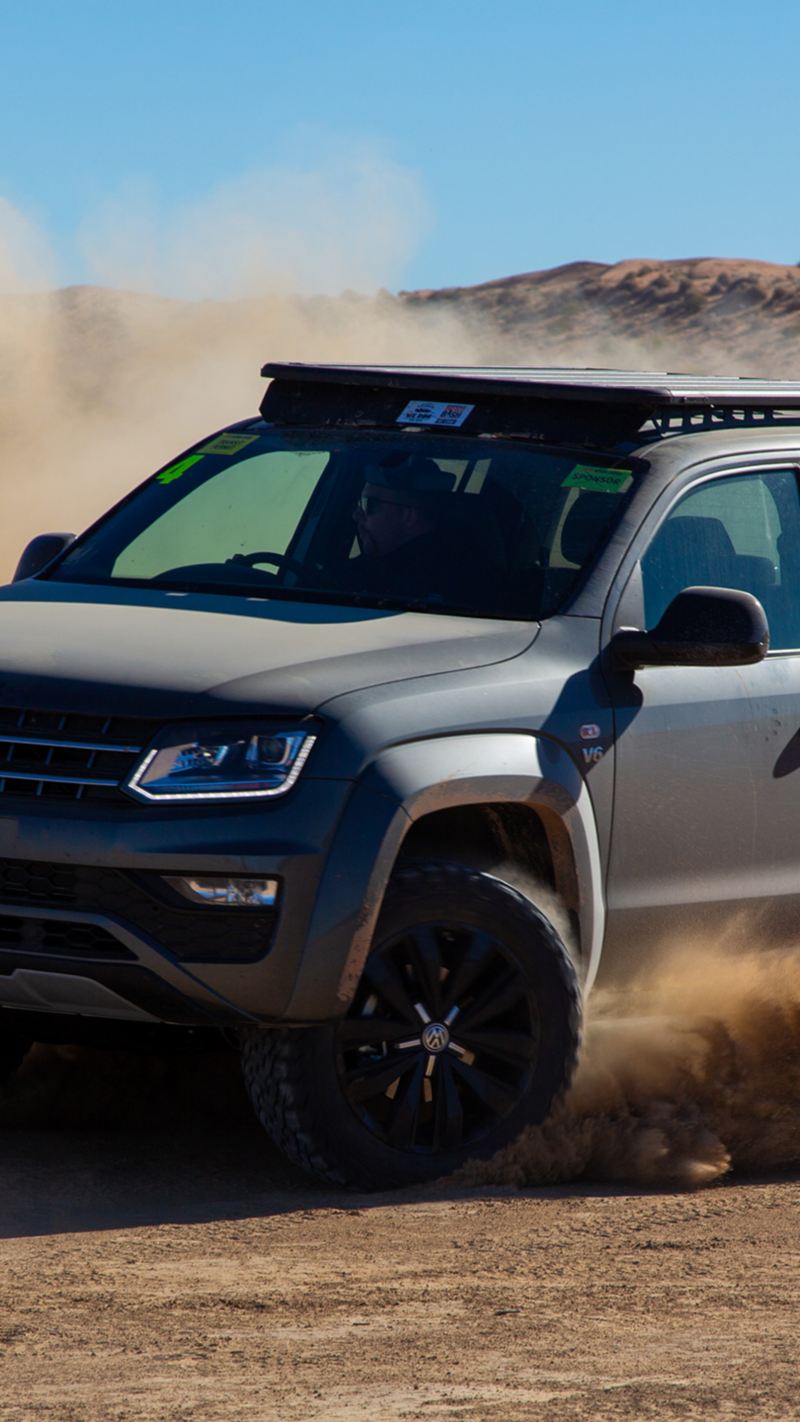 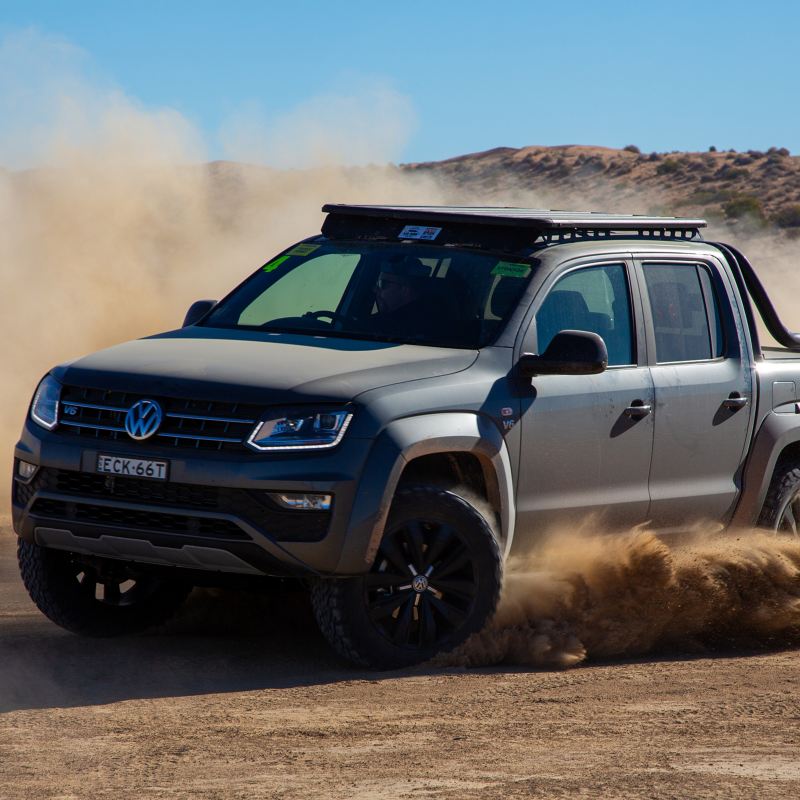 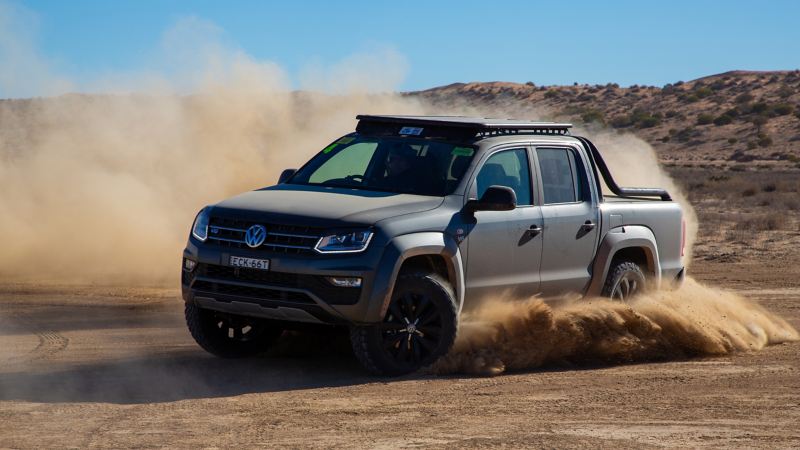 The sights and sounds of a festival.. 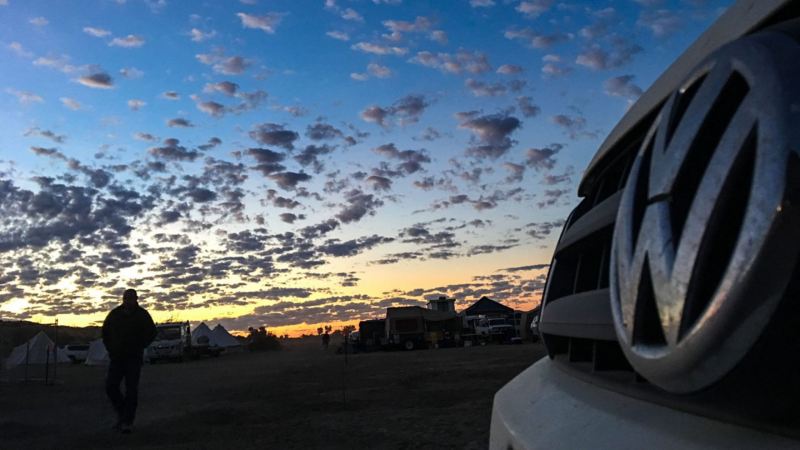 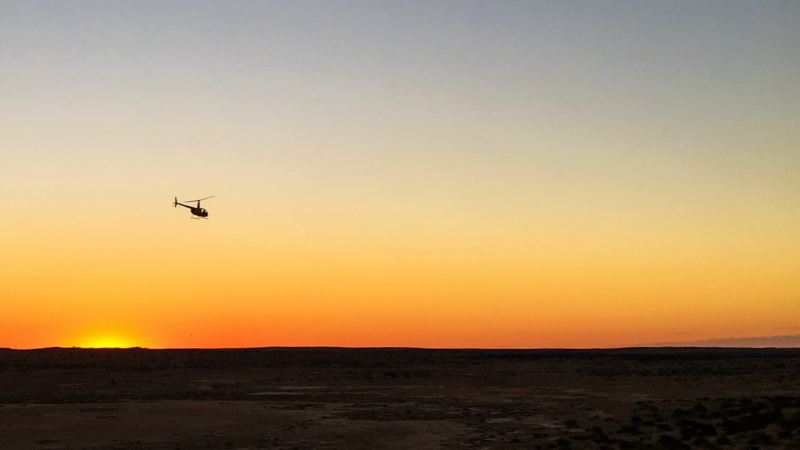 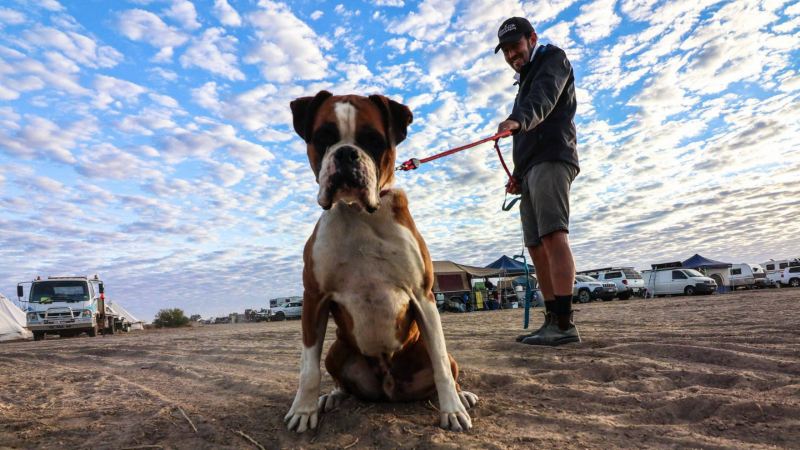 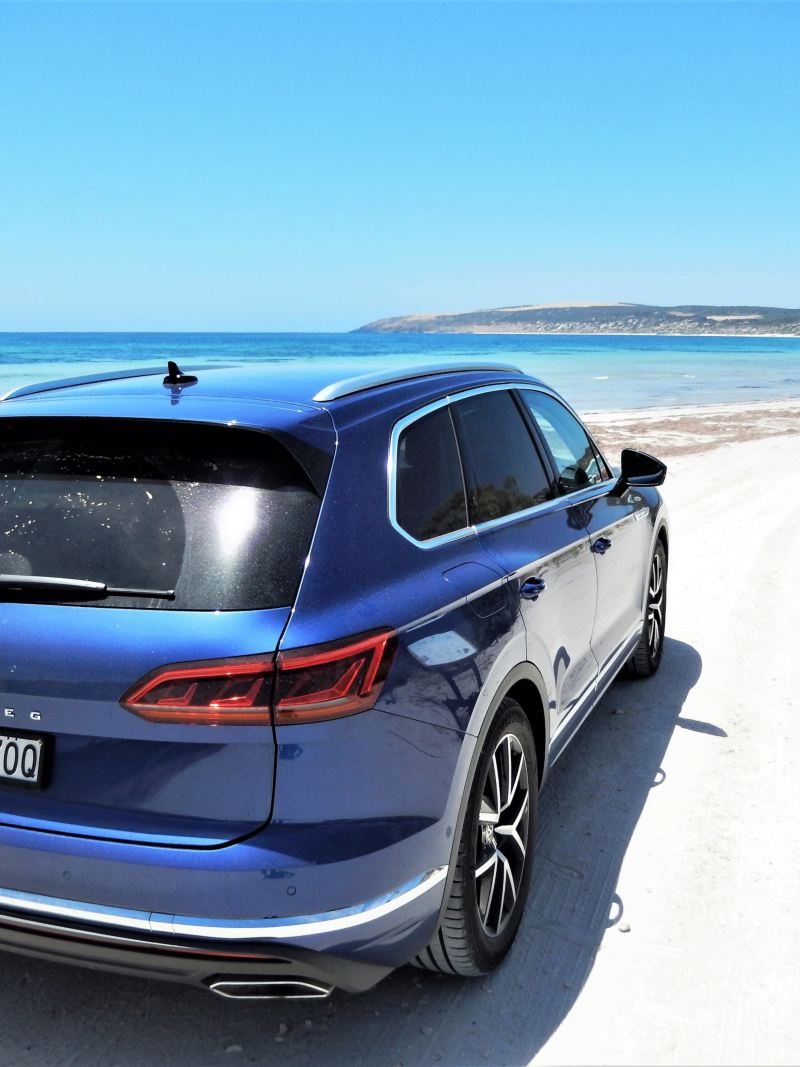