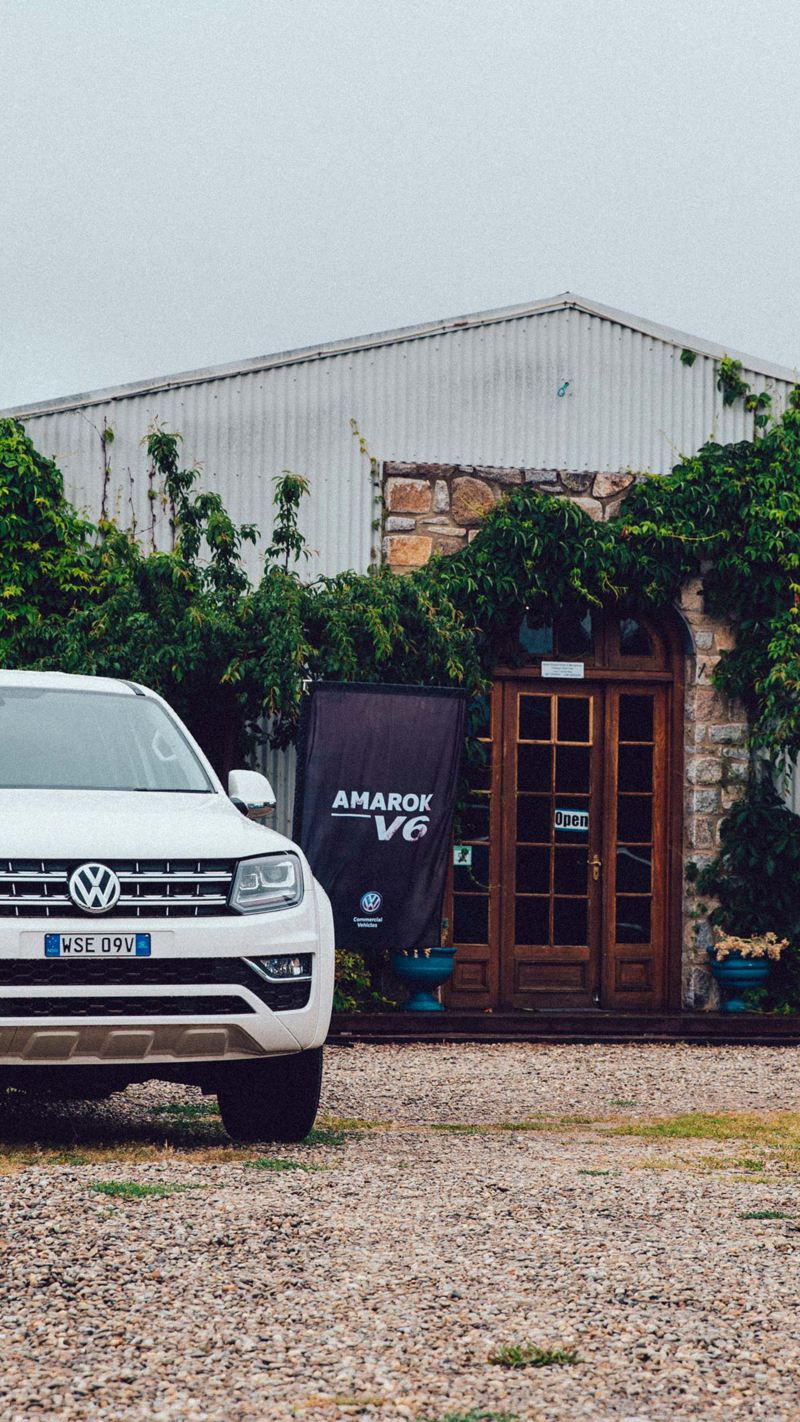 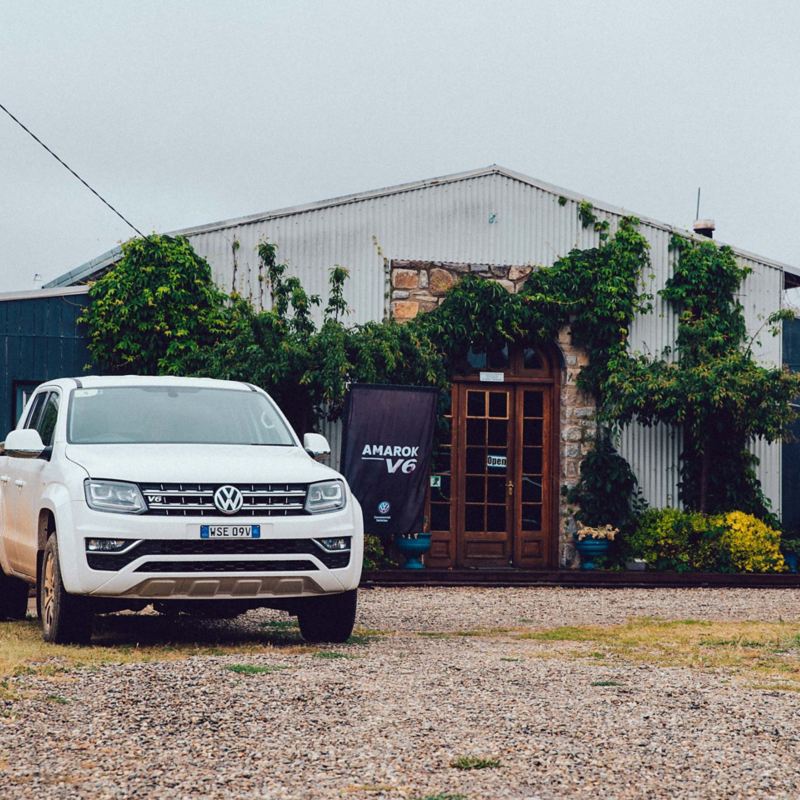 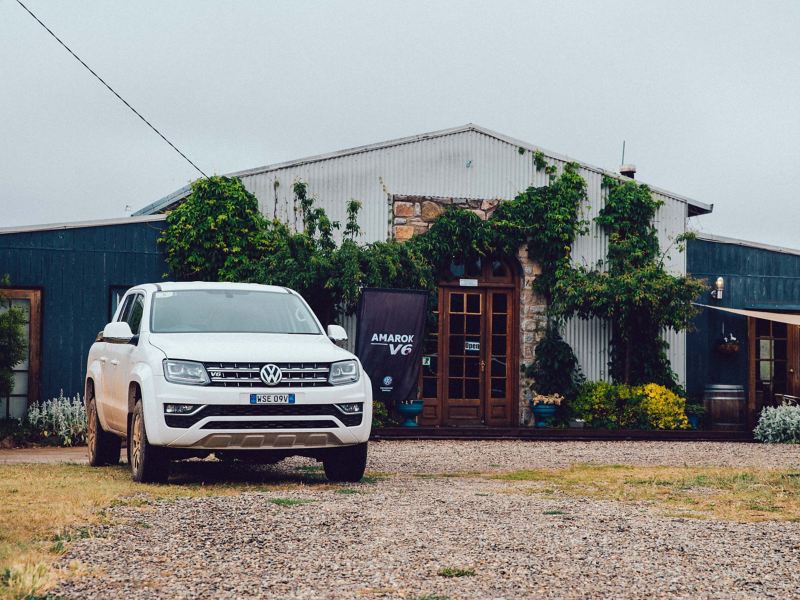 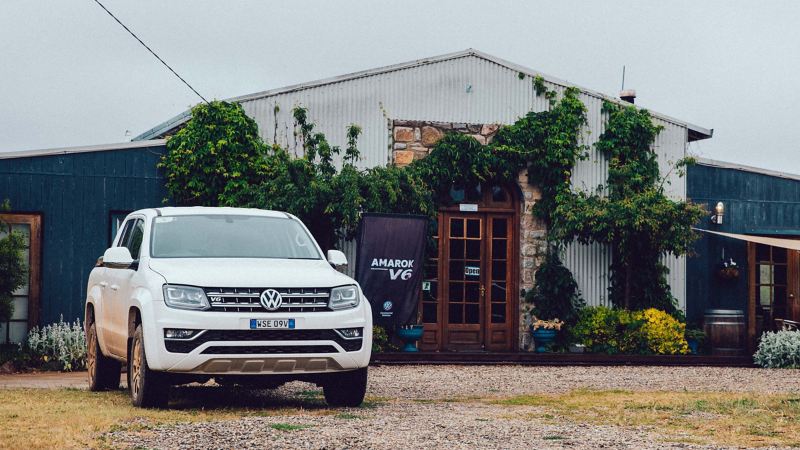 Introduced in 2011 as a four-cylinder with manual transmission, 90 per cent of Amarok sales are today V6 automatic variants.

With 537 sales in January, the Amarok was among the few vehicles in its competitor set to better year-on-year sales. This brings to 69,484 the total sales of all Amarok variants since the now iconic model was introduced locally in 2011. Australia is the biggest market for the ute outside South America and the single most successful sales territory for V6s.

VGA Director of Commercial Vehicles Ryan Davies said that Amarok had become “synonymous with the Volkswagen brand in Australia”.

“Amarok is a brand pillar, not only for Commercial Vehicles but for VGA as a whole,” Mr Davies said. “In terms of outright sales it is third only to the Golf and Tiguan, but that’s only part of the Amarok story.

“The Amarok, especially since the introduction of the V6, has become part of the Australian landscape. Its capability on blacktop and dirt alike have been proved time and again. There are some formidable utes out there, but we can claim that none go and stop or generally drive as well as the mighty ‘Rok. And you can fit a full palette between the wheel arches.”

This month will also see the introduction of a new Amarok variant – the first V6 manual. Complete with low range, this is an Australia only variant.

“We promised it and now we’ve delivered,” Mr Davies said. “This isn’t about selling a massive number, it’s about paying hardcore Amarok fans a tangible tribute for their years of support and acknowledging that for some, no matter how capable our 8 speed ZF automatic undoubtedly is, there is no substitute for a gearstick and a clutch pedal.

“This is an indication of VGA’s commitment to the Amarok and its community.”

Yesterday it was announced that Amarok production would switch fully to the Pacheco plant in Argentina as European production of the ute runs down ahead of the Hanover factory’s conversion to EV manufacture. Currently Amarok Ultimate and Highline variants are sourced from this factory. These too will be built in Pacheco, most likely from the MY21 model year.

Local Legend: the history of the Amarok in Australia

2011: The Amarok is launched in Australia with a range of four-cylinder petrol and diesel variants and a manual transmission

2013: A convoy of unmodified Amarok Core automatics cross the Simpson Desert, and the iconic Big Red sand dune, using less than one tank of fuel

2015: A convoy of unmodified Amarok Core automatics make it to Cape York at the top of Australia

2016: Amarok V6 is launched in Australia, in the Highline and Ultimate variants

2017: Amarok V6 range is expanded to the Core and Sportline variants. A team of Volkswagen apprentices build a modified Amarok track car with a standard V6 drivetrain to compete at the World Time Attack Challenge event in Sydney, running an impressive 1:57:01 lap at Eastern Creek and beating the benchmark time set by a Volkswagen Golf GTI 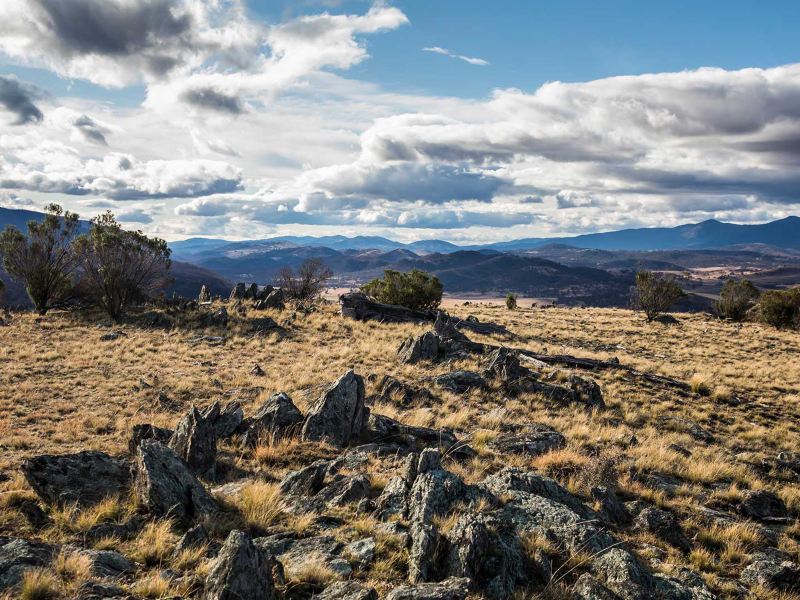