A brief history of a well-loved icon

A brief history of a well-loved icon

The only Bug everyone wanted

Over its 80 year run, this round and rear-engine car became an icon of design and pop culture. It exploded across international markets due to its economical reputation, and provided an apt symbol for the regeneration of West Germany. No other car marked a generation like the Volkswagen Beetle. 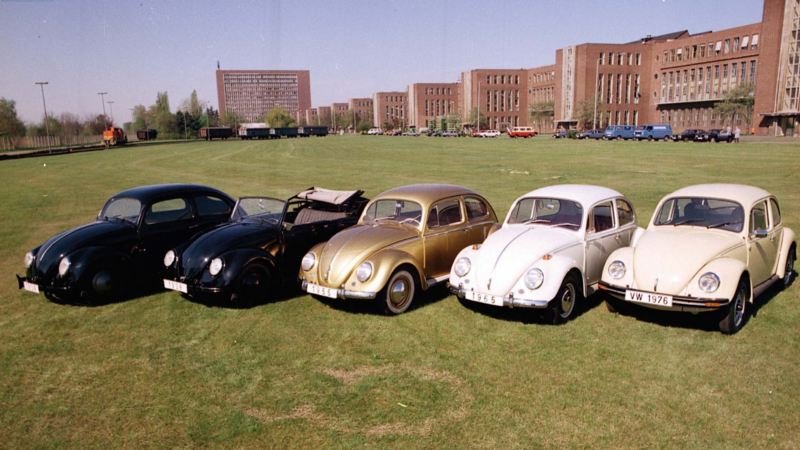 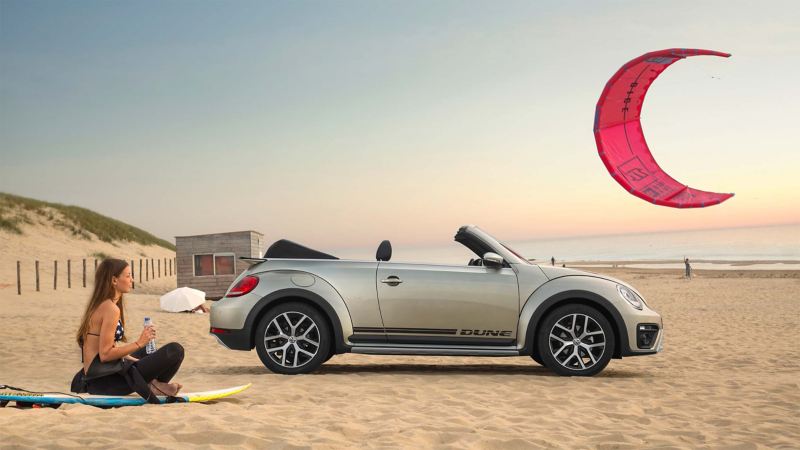 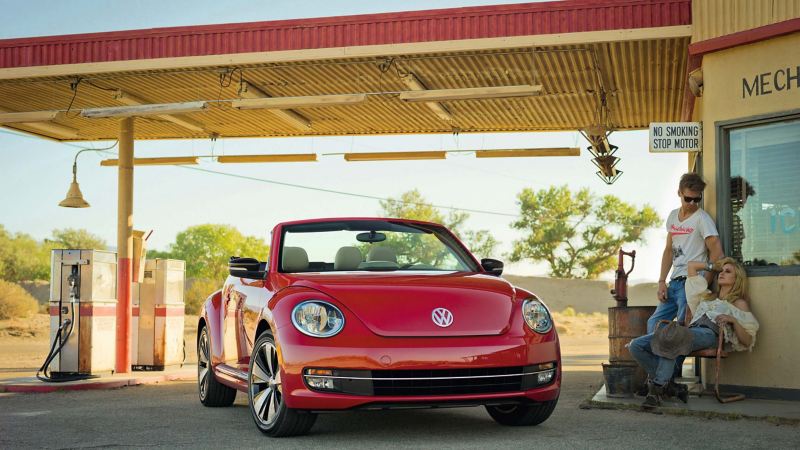 Ferdinand Porsche designed a simple and affordable car for German workers. Porsche came up with the rounded shape, that we know so well now, and designed an air-cooled rear engine. World War II broke out in 1939 which halted production at the Wolfsburg factory, but the first Beetles built in 1938 were used by military officers, with the Australian military bringing the first Beetle down under in 1945.

Production of the Beetle returned in 1945 when the war finally ended. Wolfsburg was now under British control and by the end of 1946, more than 10,000 cars were manufactured. The 1946 Volkswagen Beetle Type 11 is considered to be one of the most iconic and rare cars ever produced, featuring a 1.1L air-cooled engine that generated 24.5 horsepower, which was considered very impressive during that time.

1952
Journey across the seas

The Beetle slowly began to grow its Australian presence with the arrival of German migrant Karl Regel and his family to Sydney, bringing with them their right-hand drive-configured Beetle built in Stuttgart, Germany. This would become one of the first Volkswagens to be registered in New South Wales. Today, it can be seen on display at the Volkswagen Australian headquarters in Chullora, NSW.

As the United States became a consumer superpower, cars were built for growing families and Americans developed a love for stylish cars made in Detroit. People were reluctant to buy the small and strange looking car designed in Germany. So Doyle, Dane and Bernbach (DDB) was hired and made advertising history with the ‘Think Small’ campaign. 1959 was also the year the Beetle adopted a large rear window.

More Beetle love spread when Disney released the first of six movies featuring Herbie the Love Bug in 1968. In the same year 40% of production was sent to the United States, making the U.S. Volkswagen’s most important foreign market. This would also be the year that full manufacture of Beetles in Australia would cease, having only lasted 6 years at the Clayton plant in suburban Melbourne.

Its most popular year 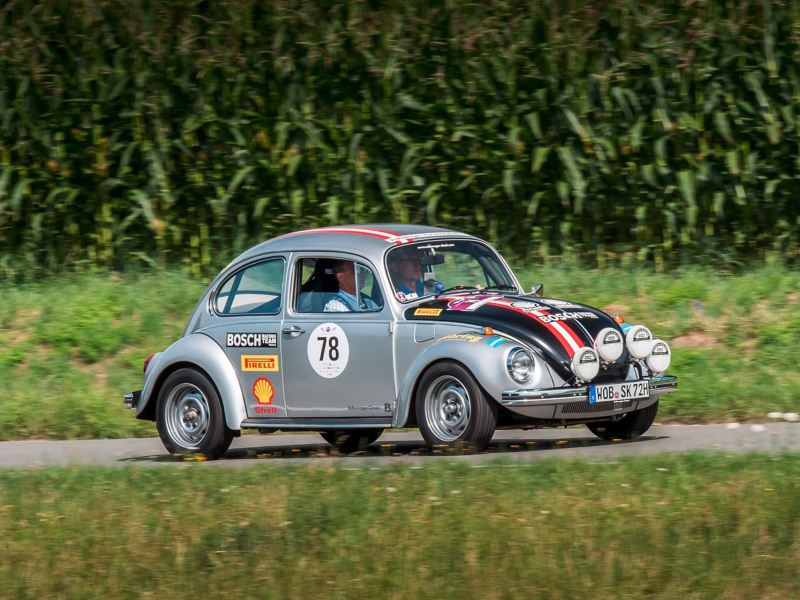 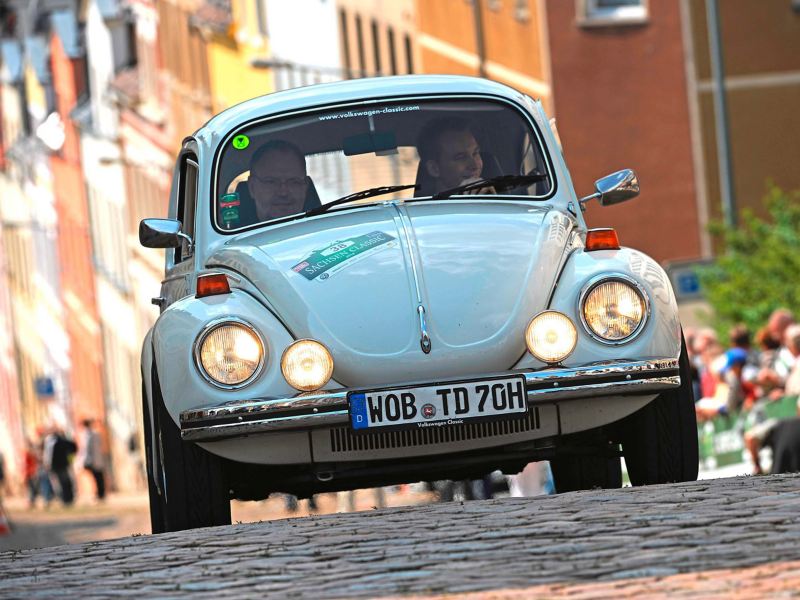 Upgrades were made to the Beetle, producing a premium model known as the Super Beetle. It was 3.2 inches longer, 1.4 inches wider and had 43% more storage space. The Super Beetle then became the best-selling car in the world the following year - a record that was held by the Ford Model T for four decades. 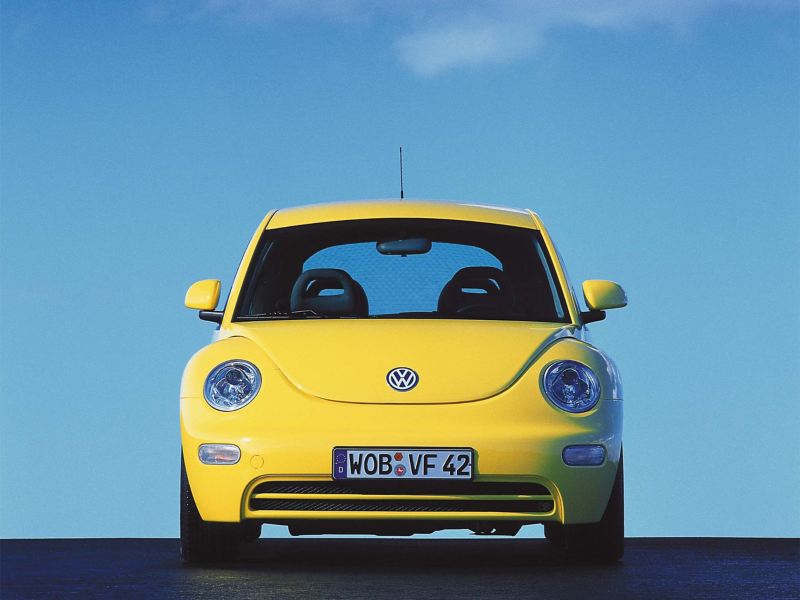 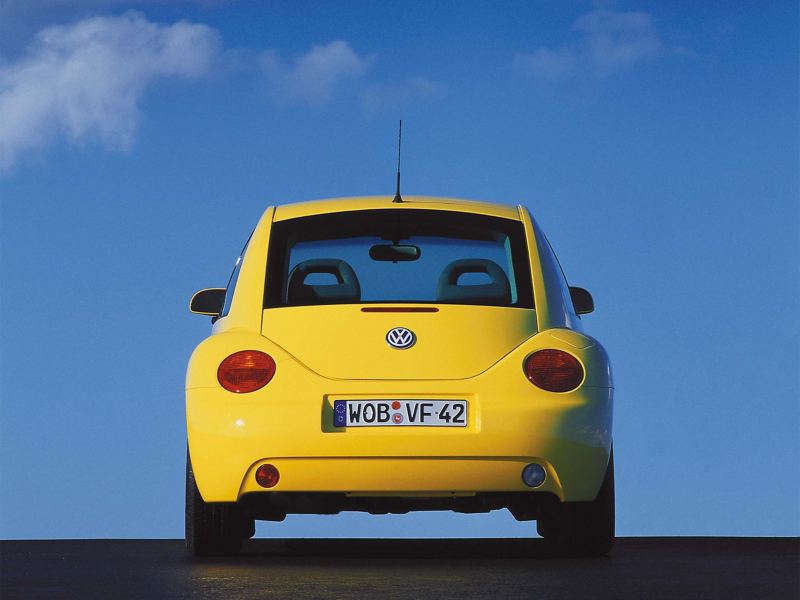 After 60 years, Volkswagen gave the Beetle its first major makeover based on the Golf platform. The New Beetle had a front-mounted engine and a dashboard with a small vase. The following year a groovy version of the car, named The Shag Mobile, featured in Austin Powers: The Spy Who Shagged Me.

Volkswagen had been seeing sales decline since 2013 which led to the decision of ending the Beetle line. In 2016 The Beetle Classic was introduced, a 70s inspired, limited-edition model with black Beetle decals and chequered cloth interiors. In September 2018 it was announced that Volkswagen would produce two last models - the Final Edition SE and Final Edition SEL - before completely ending production in 2019. However Hinrich J. Woebcken, the president and CEO of Volkswagen Group of America, did say “never say never” on whether the beloved Bug would ever come back. In the meantime, the Golf is now the small car of choice.

Keep your Beetle at its best 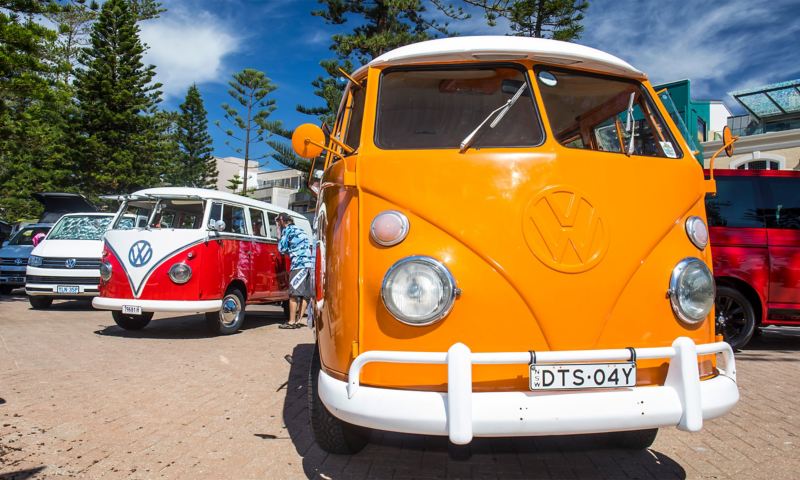 Every great adventure starts with a Kombi. 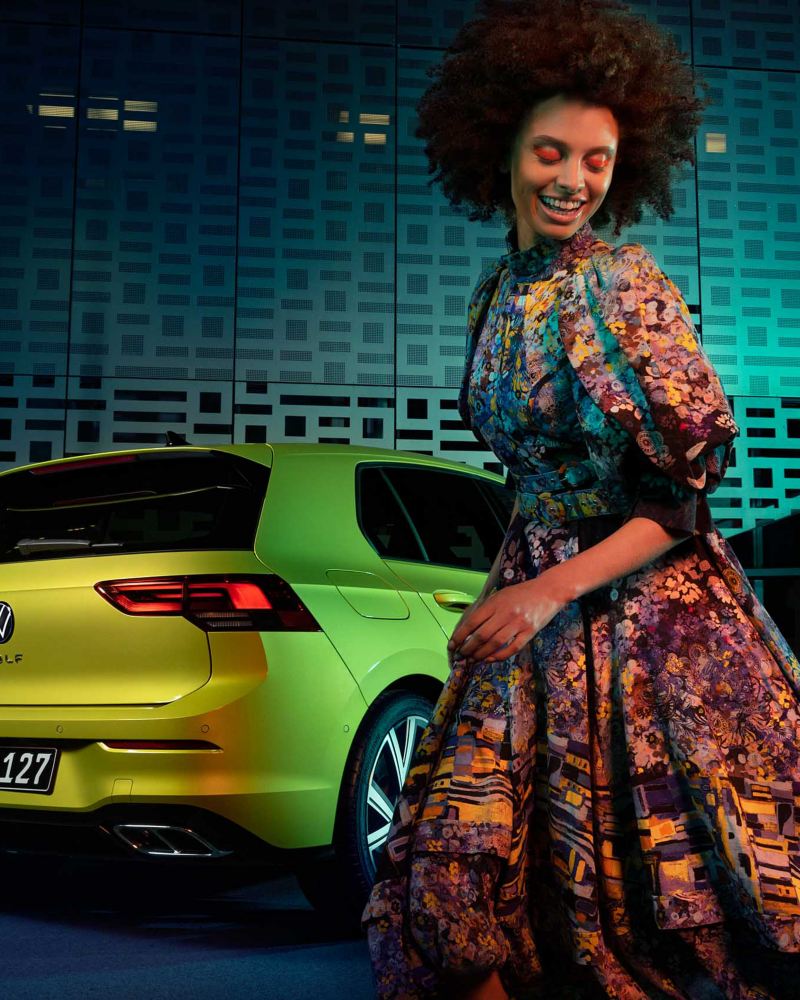