An icon for the younger generation

An icon for the younger generation

At a time when the Golf MK1 was receiving instant success, the Scirocco came onto the scene as its cool and sporty alternative. Sharing its name with the African desert winds, it was the car that could bring excitement on a racing circuit, then be driven home at a more reasonable speed. Designed by the man who brought us the Golf, its iconic design and new technical concept grabbed the attention of fans, driving it to cult status. 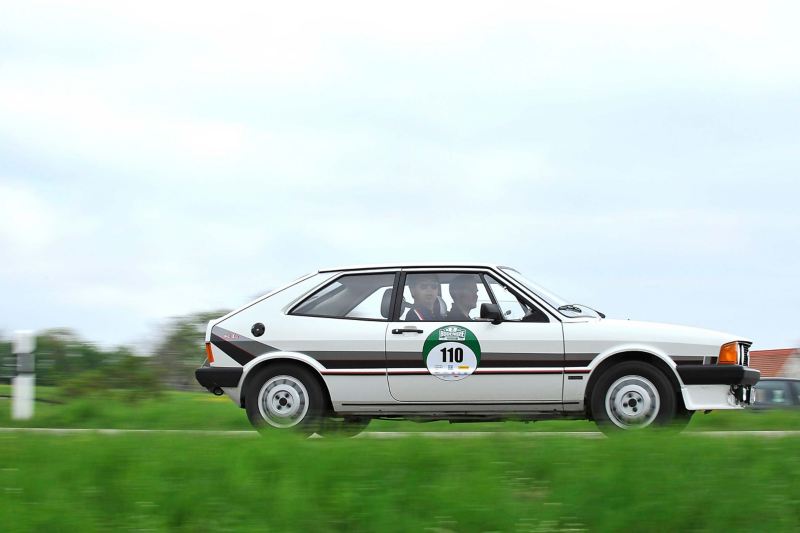 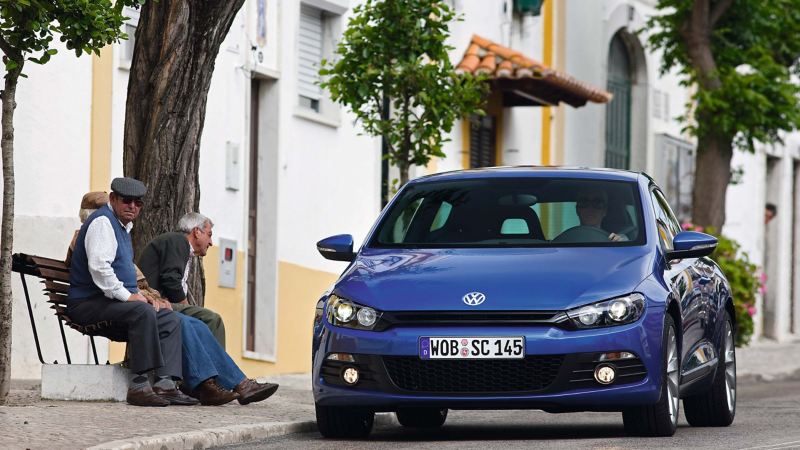 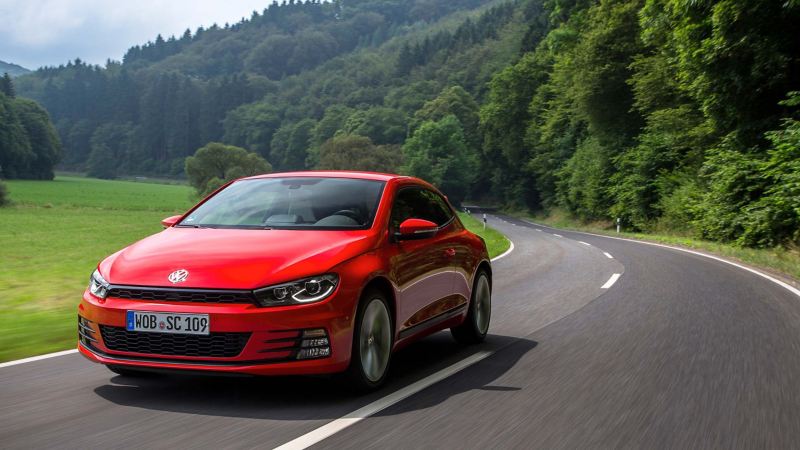 A sports coupé in top form 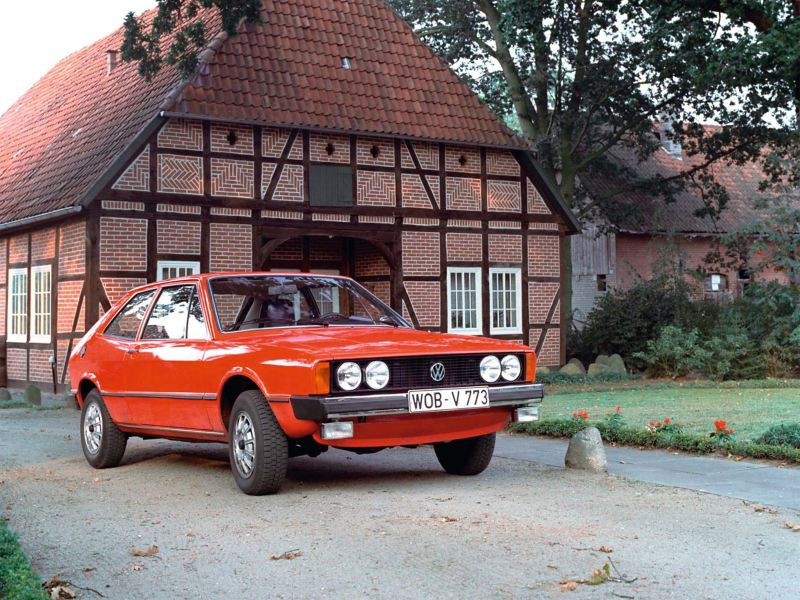 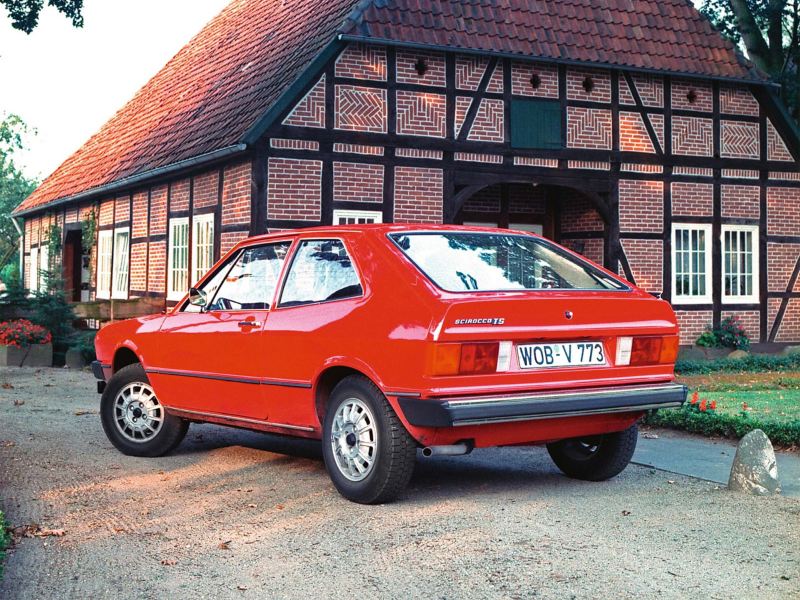 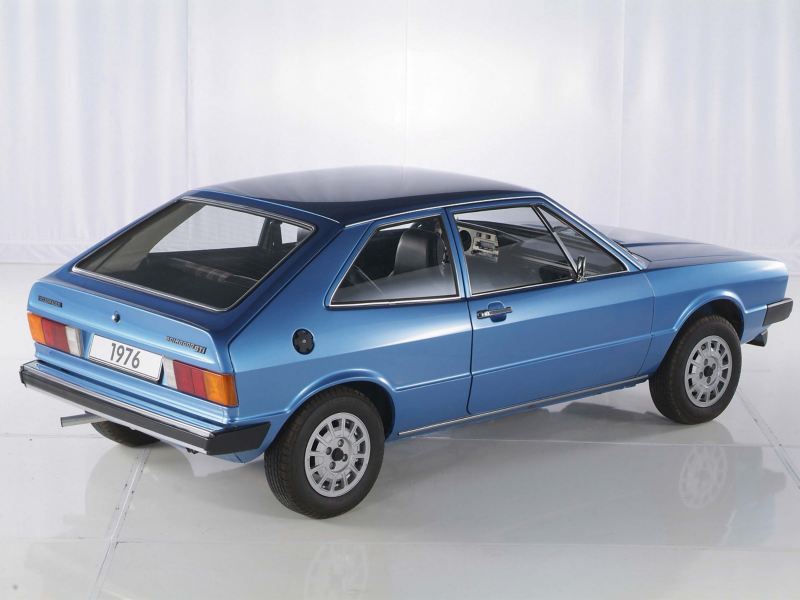 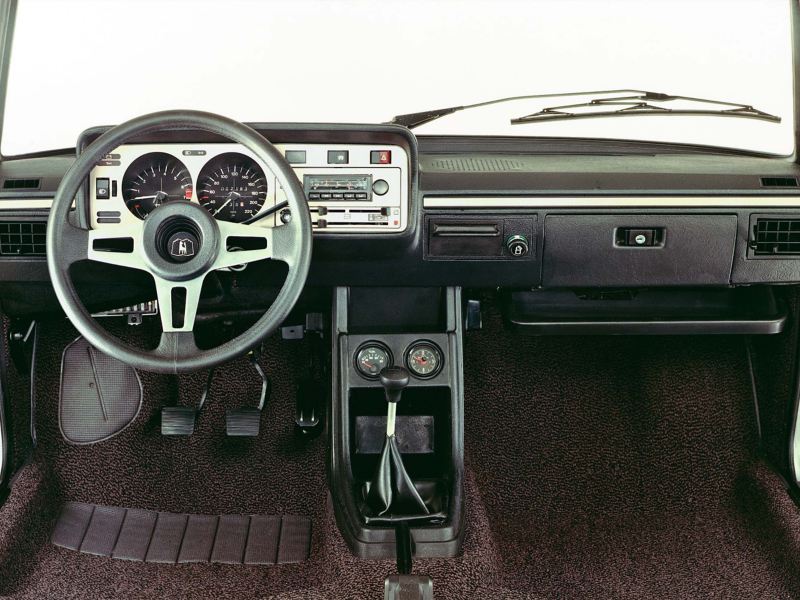 The Scirocco I was designed with a timelessly elegant body. Based on the same platform used for the Golf, it ensured a light weight package, weighing only 800 kilograms. 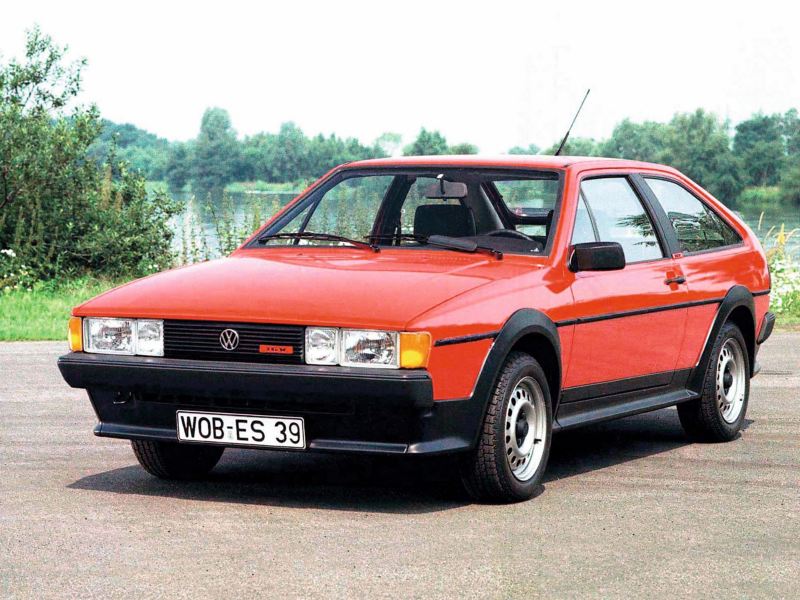 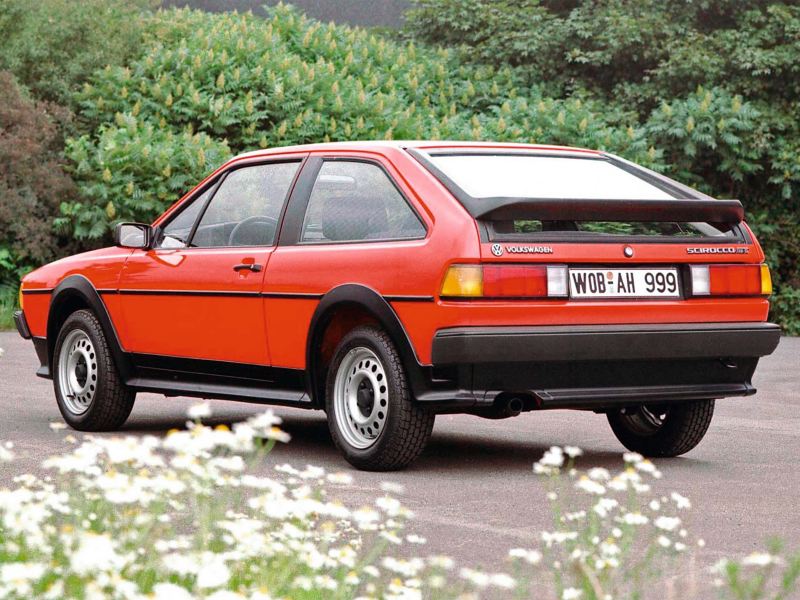 Standing out for its elongated body and rounded corners, the second-generation Scirocco featured a gentler design. The luggage compartment and interior space increased for greater practicality, while the headroom also increased at the front and rear.

Production of the Scirocco II, assembled by Karmann in Osnabrück, ended on September 7, 1992, after 291,497 units. 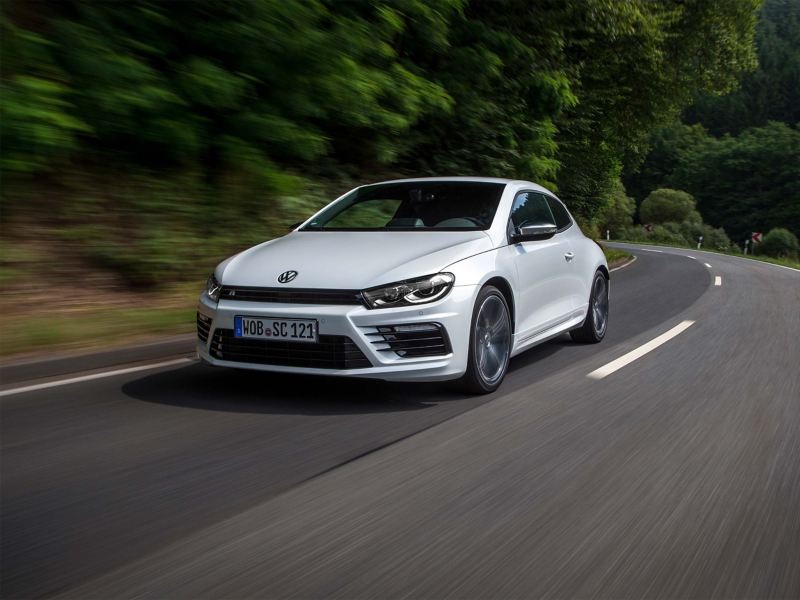 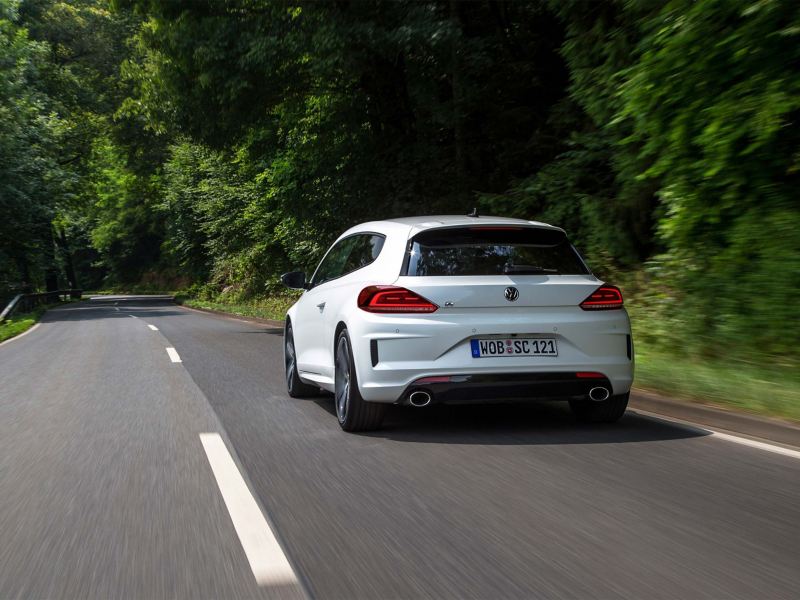 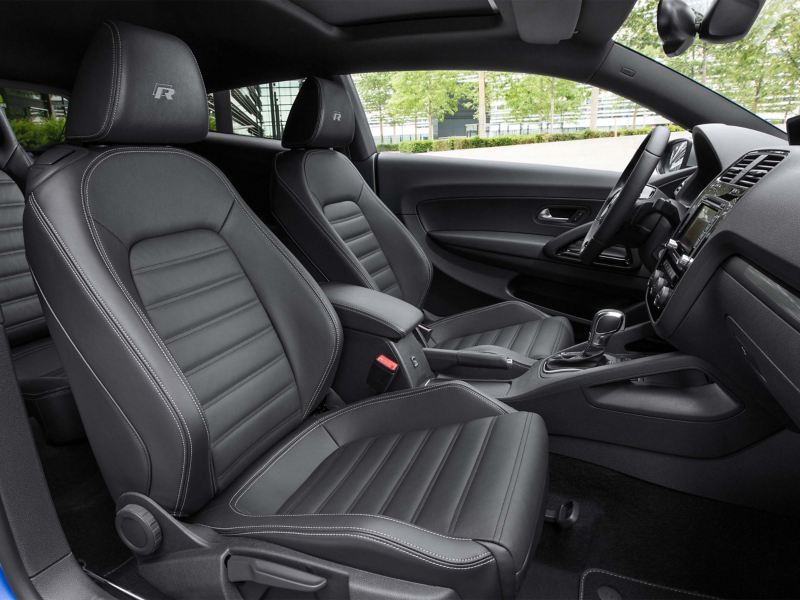 After almost 10 years of absence, the third generation Scirocco comes back with a bang. Proving itself as one to watch, it’s awarded Top Gear’s Car of the Year in 2008, winning over the international press.

A few years later, Volkswagen would carry out a major upgrade on the sports car and add a 206 kW / 280 PS R version to the range. This would also be the first Scirocco to reach Australian shores since the model’s inception. Marketed as the sporty hatchback, this coupé excelled as a nimble cruiser, a dynamic companion for commuters, a high-quality sports car for a visit to the racing circuit, or simply as a charismatic all-rounder with its large tailgate. The Scirocco also had its fair share of competitive racing, winning the 2012 Scandanavian Touring Car Championship.

The life-cycle of the third Scirocco came to an end in 2017, after more than 280,000 cars had been built. And, while it might have had some troubled final years, it will always remain in the hearts of fans.

Looking after the Scirocco 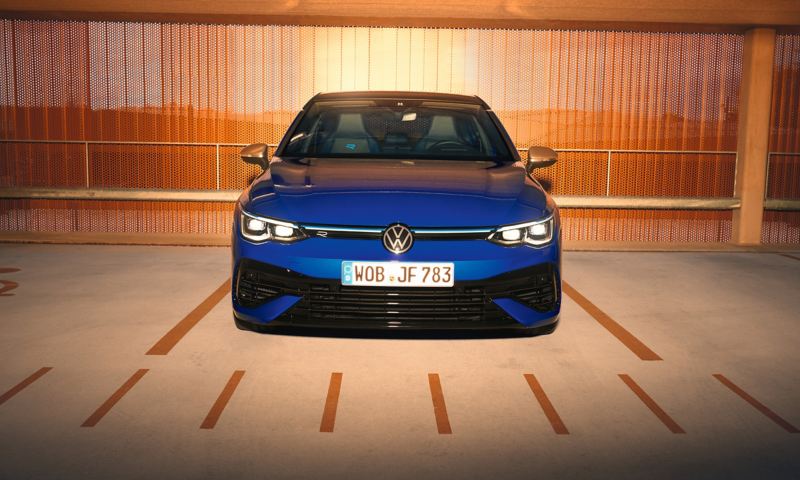 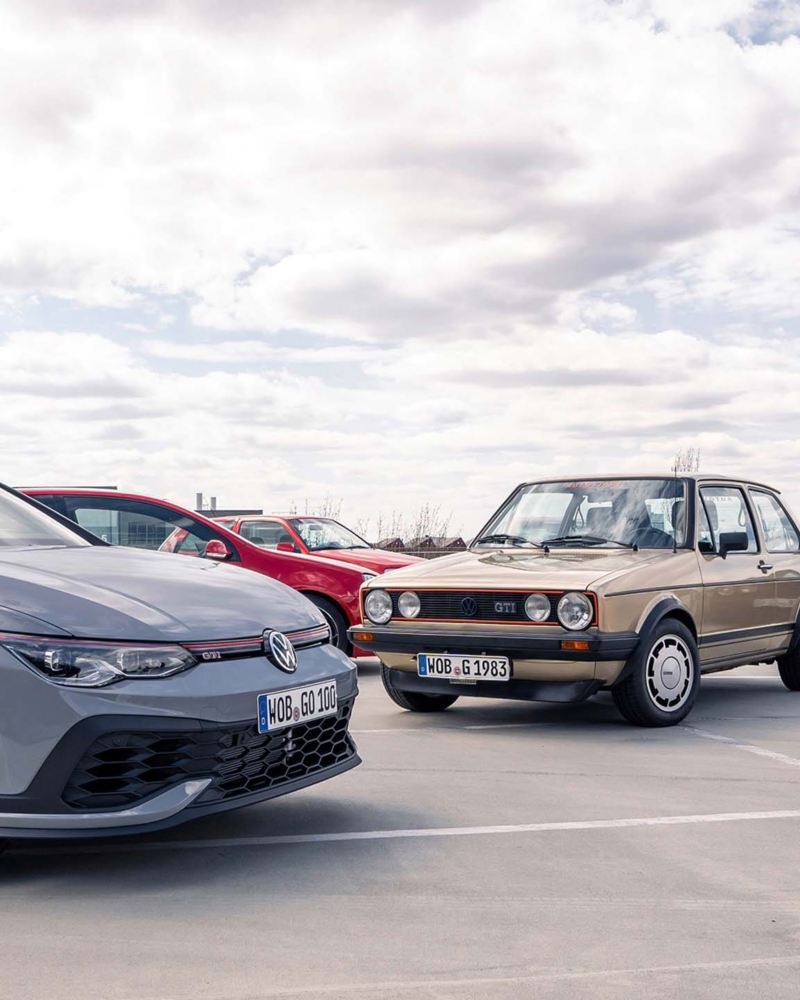 The most powerful GTI
ever made