A pair of tiny native mammals, small enough to sit in your hand, have been thrown a lifeline in the aftermath of the catastrophic bushfires of 2019.

The Smoky Mouse and Broad-toothed Rat are the focus of additional research and conservation work by the team at Zoos Victoria.

The two species – whose native names are Konoom and Tooarrana – became the focus of attention after the fires.

Jenny Gray, CEO of Zoos Victoria says the aftermath of the fires created a renewed focus on the tiny natives, which are both considered endangered, with a field survey program now underway.

“We’ve looked at them for years, seeing how they go through droughts and fires, and it gets worse and worse. These two small mammals had significant parts of their habitat impacted by fire.

With so many animals impacted by the fires, people around the world wanted to help. “There was a huge amount of interest. Even children brought in their pocket money. And we got a $40,000 grant from Volkswagen,” says Jenny Gray, CEO of Zoos Victoria. “This grant is enabling vitally important research.

“We will find them and see how we can help. Our work is always on assessing a species to find out where they are and how they are doing.”

In the case of the mouse and the rat, their habitat is mostly in the lower altitudes of the Victorian Alps, although they are spread further in the state where high rainfall produces dense grasses, sedges, herbs and heaths. A related species, call the Broad-toothed Mouse, lives in Tasmania.

The Zoo’s work is done by three specialist staff, a native-rodent biologist, a field officer and a reproductive biologist who heads up the team.

“We are waiting for the snow to melt and then we’ll do more work after winter,” says Gray.

“A lot of these little mammals go underground and live in boulder fields and protected areas. And they are much more active after the winter.”

“The surveys involve two things, using remote cameras and checking their scat (droppings). There is a tonne of work in going through the camera images to identify the species we’re looking for. The scat is not very glamorous, looking at their droppings.

“We’re looking at the numbers of animals, their health and genetics.”

Part of the focus is assessing the impact of the bushfires.

“I think that’s why we’re doing these surveys. We don’t know how many individuals we have lost through these fires.

“The numbers are already low, and declining. All the ones we work with are generally critically endangered and getting worse.” For the rat and the mouse, the field study will set the direction.

“Until you do the research you don’t know what you need to do next. What you always look to see is what interventions are necessary. From improving habitat to captive care.”

She says that could be something as simple as an awareness campaign or boot cleaning stations for hikers, to combat fungus that can affect the mammal populations.

“They are animals that we are really worried about. People don’t always understand that there are native species like the Smoky Mouse. There are some really adorable native rodents.”

“We look where they should be. But they are very susceptible to cats and foxes, because of their small size. They’ve got it all piled up against them.”

She says both species play an important role in the native ecosystem.

“They are what we call critical weight-range species. Often, they are food for other animals. But they also move seeds around.

“They will stash seeds, eat seeds, and move them around in their scat. They dig and burrow as they look for food.” Melbourne Zoo is considering if and when it may be necessary to create a captive-breeding program to protect both species, something Gray

“We don’t think it’s needed at this stage, but we think it will be in the near future. At this stage it’s still very much a research program.

“After those big fires it’s really important to do this work. It’s time-critical to get out and know how the species are doing. It’s not good to leave it for five years.

‘We will be able to make better plans for the future. When we lose them, we lose everything up the chain.” 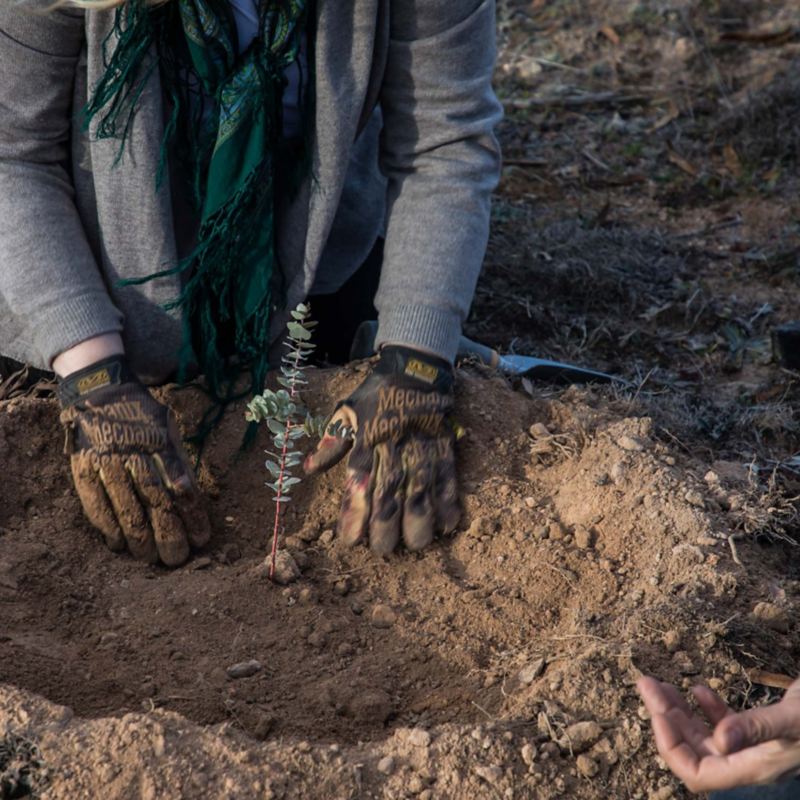 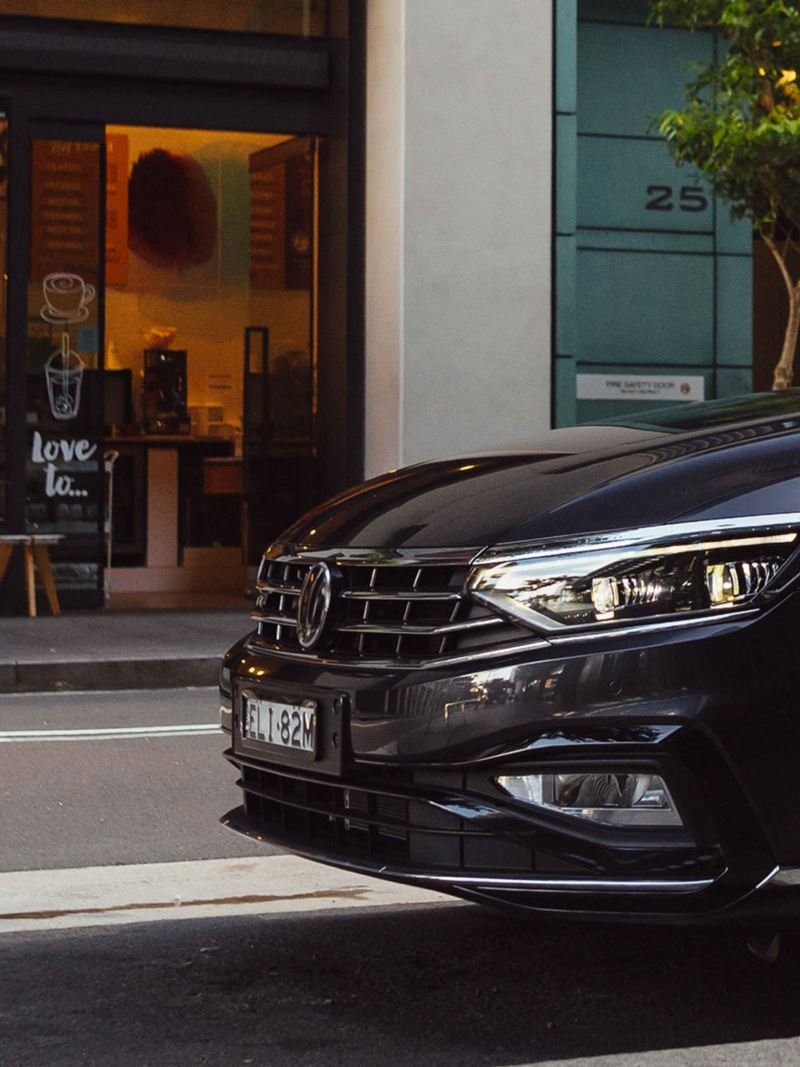