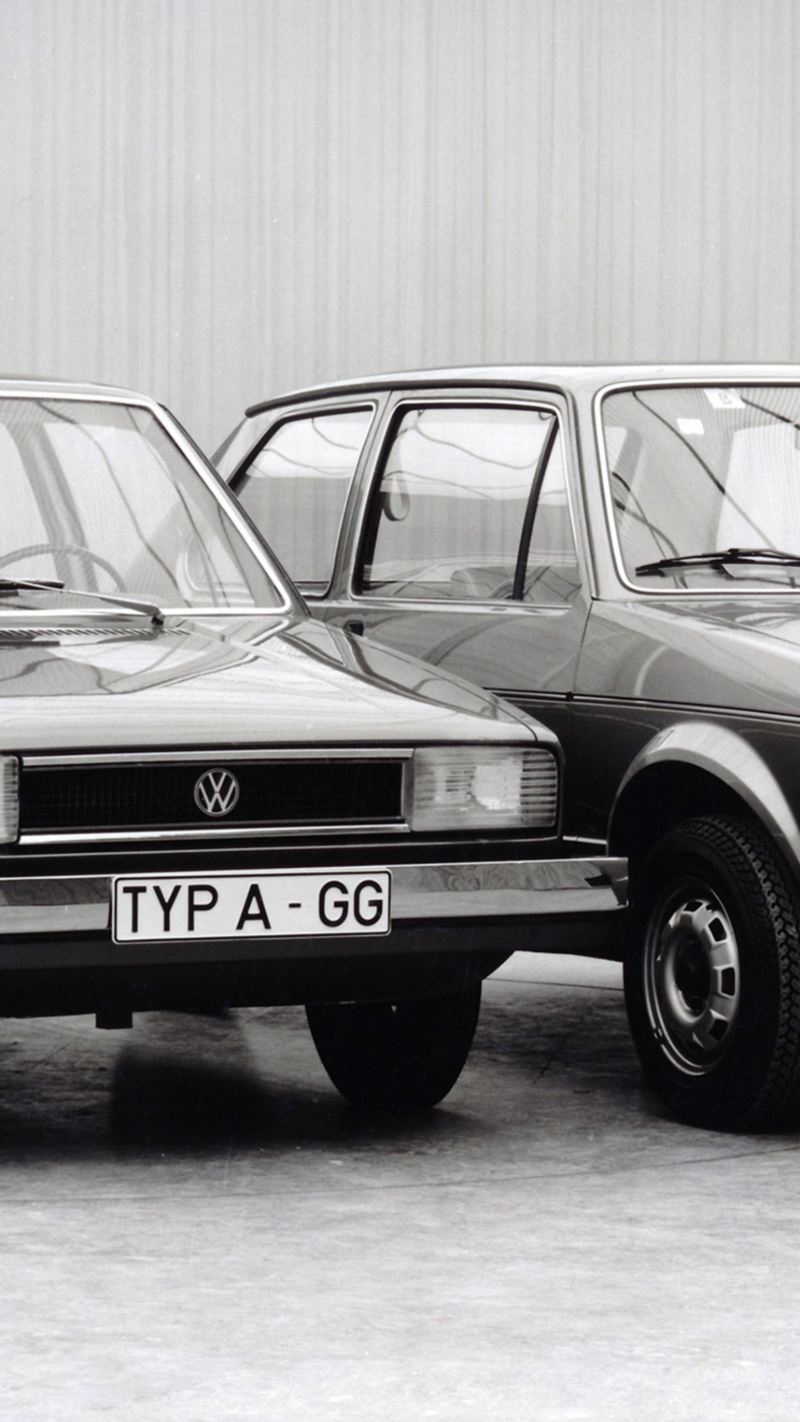 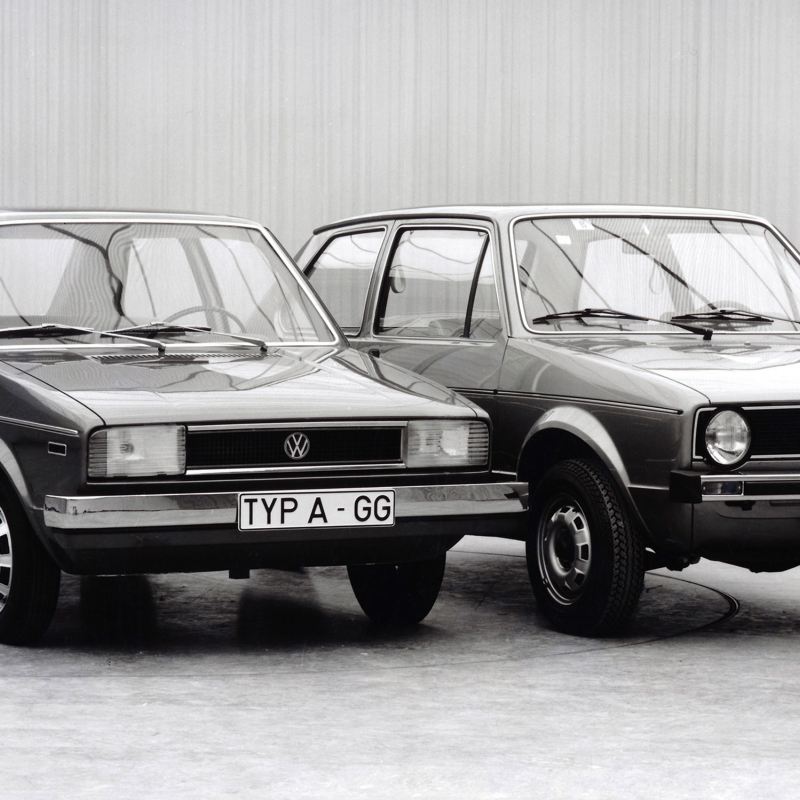 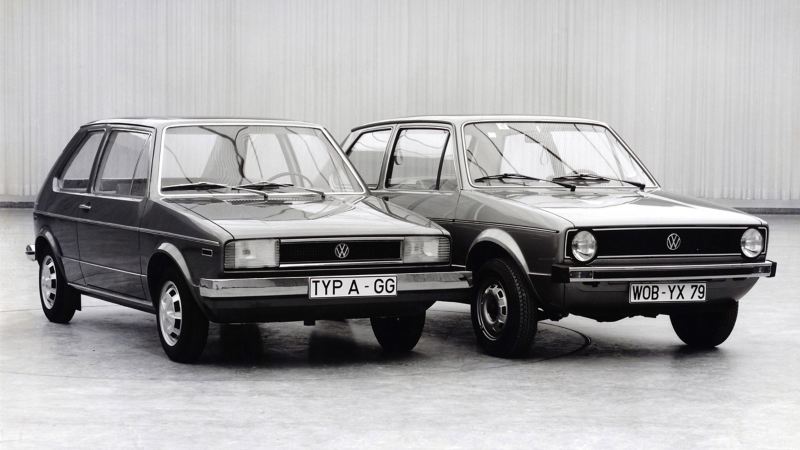 During its introduction in 1974 as a replacement for the iconic Beetle, few could have expected the Golf MK1 to have made the impact it did. This was a model that was destined to change the future of compact motoring.

The remarkably angular small hatchback became an instant phenomenon, a design icon that would go on to define the hot hatch category on its own terms.

It also broke the mould for Volkswagen, signalling a shift by the carmaker away from rear engine, rear-wheel drive models to front-wheel drive, front engine versatility.

A year after the Golf’s launch came the birth of a phenomenon in the form of the first GTI, a performance variant and one of the most important popular sports models ever released. Now, six generations later, the Golf and the GTI continue to push the boundaries of performance, versatility, spirit and form.

The second generation Golf was released in 1983 and consolidated its predecessor’s position as one of the world’s favourite and most successful cars — destined to sell some 6.3 million units globally over the following 9 years.

More rounded and with slightly larger dimensions than the MK1, the Golf MK2 continued to provide punchy performance and practical packaging to a growing legion of fans.

By now, most of its competitors had imitated Volkswagen’s lead by releasing small, front-wheel drive family hatchbacks to mirror the Golf, though none had come close. For the new edition, Volkswagen debuted a new range of petrol, diesel and turbocharged engines. These impressive units also served to cement the Golf MK2’s place at the front of the hot hatch pack.

First appearing in 1991, the Golf MK3 was once again larger, more comfortable and better equipped than its predecessor, and immediately scooped a raft of international awards for  its exceptional design and packaging.

It espoused deep virtues of reliability, quality and durability. It was also widely recognised as being a delight to drive with smoother, quieter engines, foolproof handling and a ride more supple than that of any other hot hatch.

Though the MK2 was an exceptionally difficult act to follow, its successor effortlessly raised the bar, this was a truly innovative model. Not only was the Golf MK3 more recyclable than any other car in its class, it was the pioneer of the stop-start technology used in cars today.

With the release of the Golf MK4 in 1997, Volkswagen took the nameplate upmarket with an even higher quality interior and even greater levels of equipment. The new model now brought sophistication that had never before been seen from a mainstream brand in its class.

The Golf MK4 was offered with an extensive range of engines, including a 1.9-litre GT TDI version which provided exceptional response with outstanding fuel economy. In 2002 it also debuted the exceptional R32, the world’s first production car with a dual-clutch gearbox. Billed as the pinnacle of the Golf MK4 platform, the R32 included every performance, safety and luxury feature Volkswagen had to offer including an all new 3.2-litre engine that produced an electrifying 177kW.

By 2005 sales of the model had ceased in most markets, paving the way for its replacement, the Golf MK5, to break even more boundaries.

Neatly packing all of Volkswagen’s innovations and refined interiors inside its infamous doors, the Golf has always proved its detractors wrong. From a mould breaking front-engine to a best-seller, and the arrival of a real powerhouse, Volkswagen have continuously evolved the Golf over the last 45 years. Where will the evolution take you next?