In 1975, the first Golf GTI was unveiled at the Frankfurt Motor Show as a more powerful variant to the Golf. It began production in 1976 as a limited edition model. However, its sporty fuel injected 81kW engine was an instant hit. In 1984 the GTI II was launched and picked up where the GTI I left off. A new chassis structure and new styling evolved the GTI and together with a new 16V engine released in 1986, the appeal reached a new generation of fans. 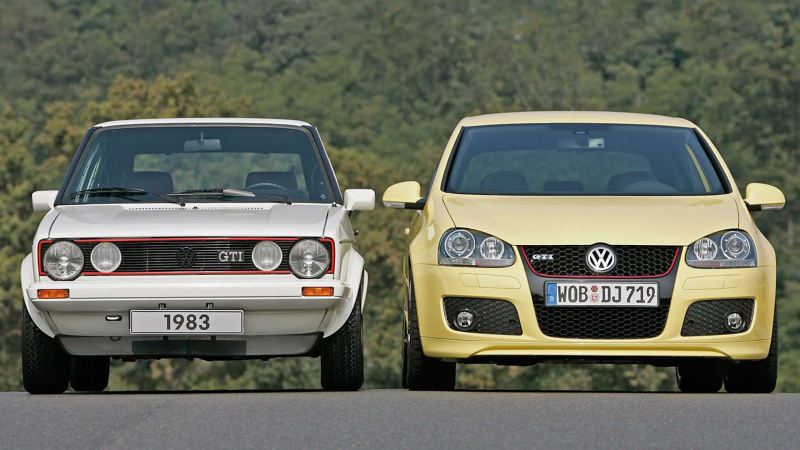 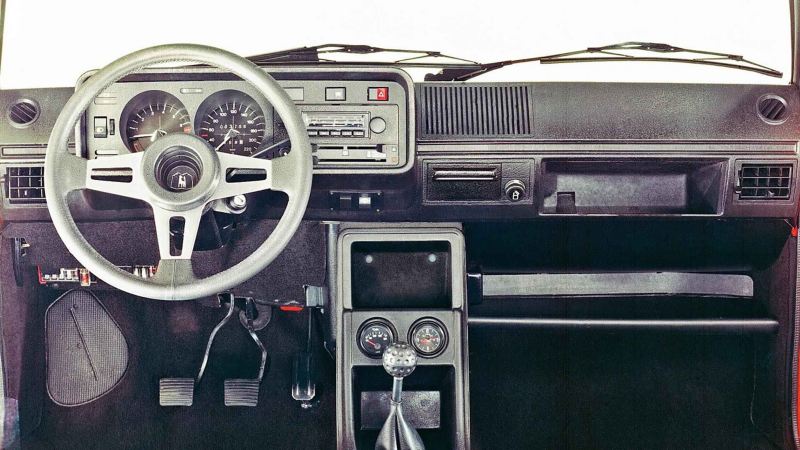 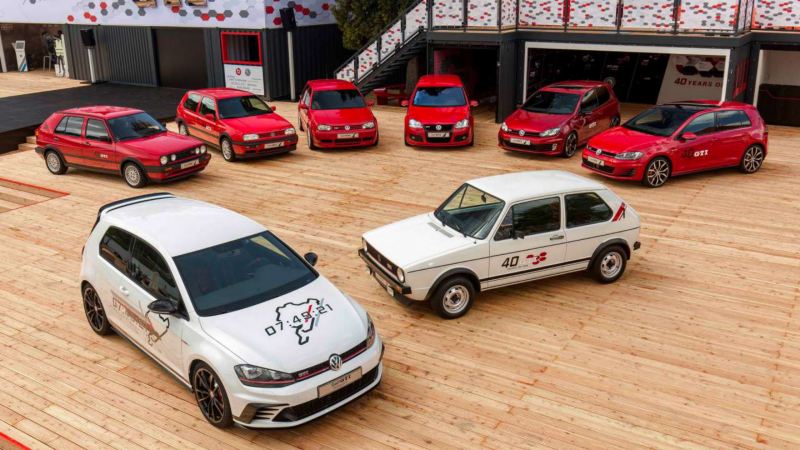 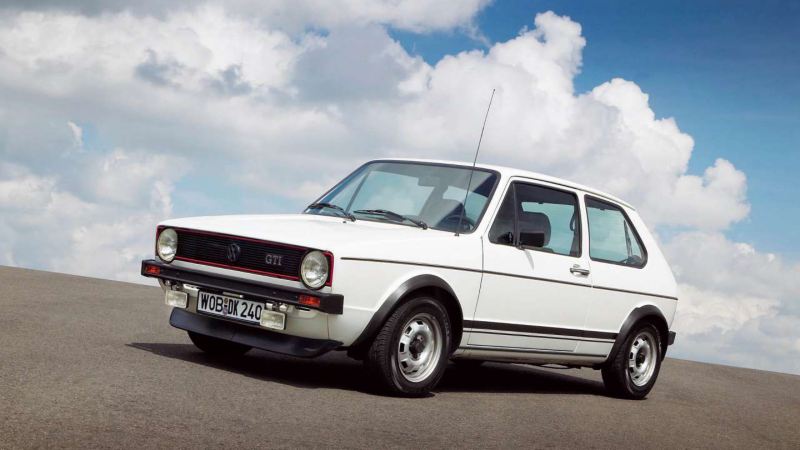 Over the years, the Golf GTI has seen several changes including improvements in safety, another reimagined chassis and significant cosmetic upgrades. 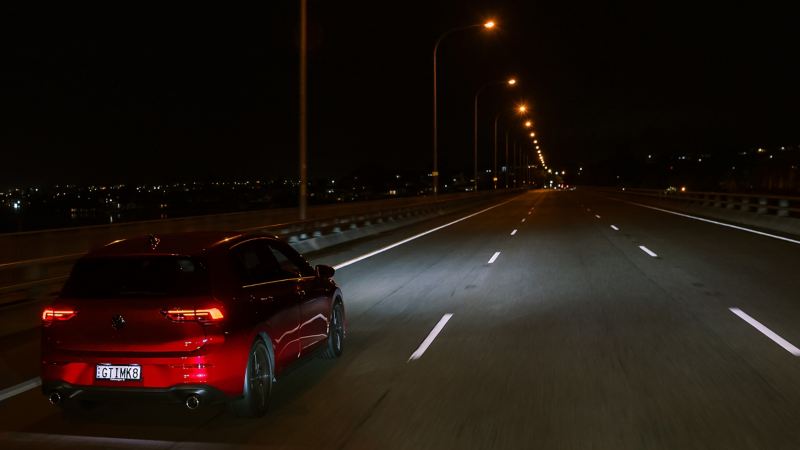 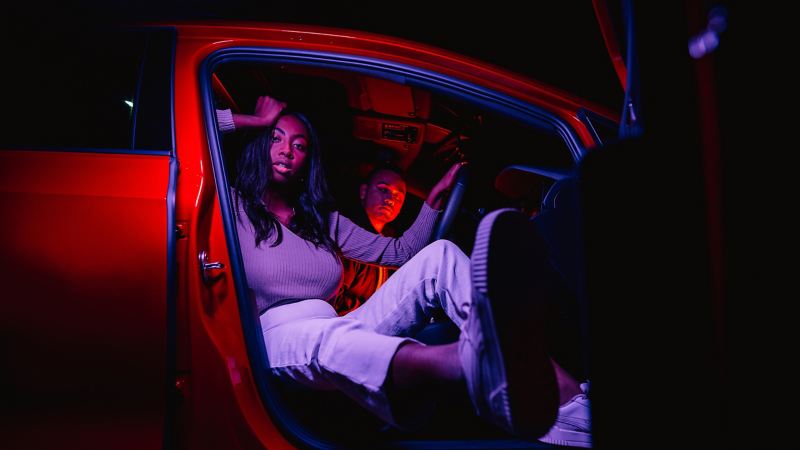 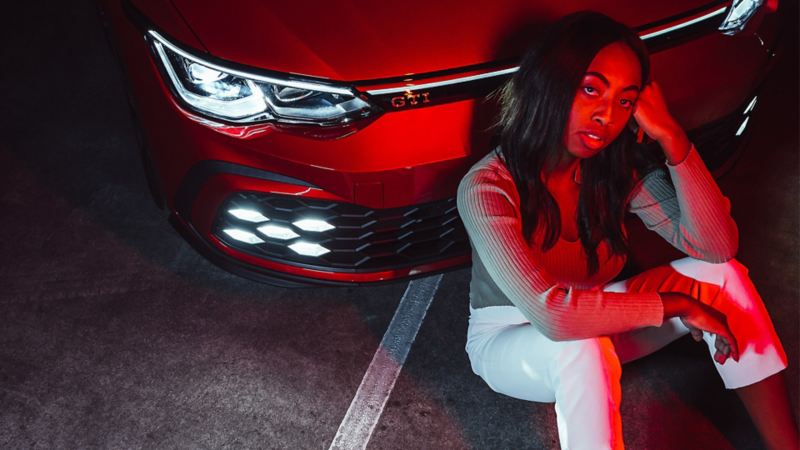 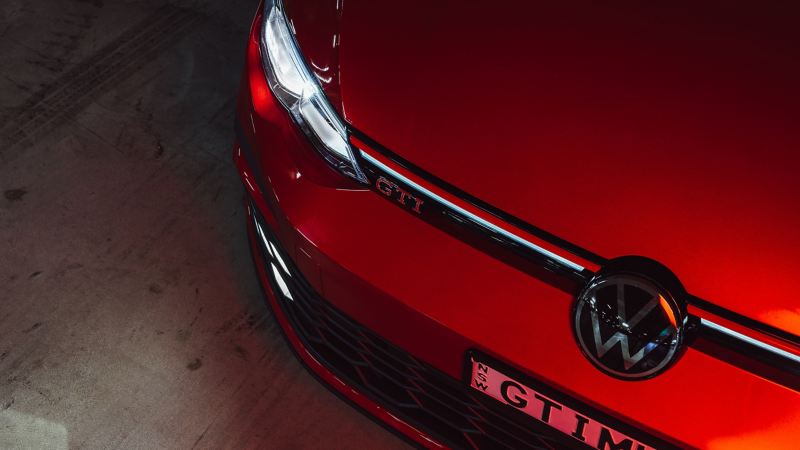 The Golf GTI has always stood for ambition. Its appeal lies in the perfect pairing of daily functionality and the performance of a true sports car. You can explore the pinnacle of its evolution in the new model.