The One that didn’t get away: Amarok V6 Walkinshaw Series #0001 to be auctioned off for the Black Dog Institute

Sydney, Volkswagen Commercial Vehicles Australia has announced that its very first ‘Big Bad Wolf’, the Walkinshaw-tuned Amarok V6 W580S, will be auctioned off to raise money for the Black Dog Institute and its work in mental health.

The uber-popular hot rod ute, launched earlier this year in partnership with legendary tuning house, Walkinshaw, has set sales records around the country, both online and in dealerships. While all W‑Series leave Volkswagen’s Walkinshaw Station with unique numbering to commemorate the special Amarok’s reputation as a thoroughbred, the very first (#0001) W580S Walkinshaw built, finished in April, never left the stable – held back for a very special purpose.

Volkswagen Australia will be collaborating with eBay’s preferred charity partner, Bid for Good, and hosting  a five-day timed auction on the Amarok website, www.walkinshawstation.com.au/amarok-auction, from 23rd to 28th November 2021. All proceeds of the first Volkswagen Amarok V6 W580S auction will go directly to the Black Dog Institute to help with its work in providing support, research and discussion around mental health.

One in five people – approximately 5 million people in Australia – will experience symptoms of mental illness in any given year; with mental illness affecting half of all Australians across the course of their life. Unfortunately, of those frightening statistics, around 60% of people don’t seek help, contributing to suicide being the leading cause of death for 15–44-year-olds.

Ryan Davies, Director of Volkswagen Commercial Vehicles Australia, said he was pleased to see the brand’s rarest example of the W580S go to such a worthy cause.

“We always knew we wanted to do something special with our Amarok V6 W‑Series number one, and this is definitely it,” Mr. Davies explained.

“In what has been an extremely challenging year for all of us, we’re proud to be partnering with the Black Dog Institute and in some small way contribute to their excellent, and much need work,” he continued.

Karen Elliff, Director, Funding and Partnerships from the Black Dog Institute was excited to see how Volkswagen’s own dark wolf fared on the auction block.

“We’re very grateful to Volkswagen Group Australia for undertaking this very special auction to raise funds for mental health research. The funds will go towards continuing our research to help more people seek mental health support where needed and in providing immediate support tools for those who have identified they need help,” Ms Elliff said.

To bid on this one-of-a-kind ute, punters can follow an easy, three-step process: 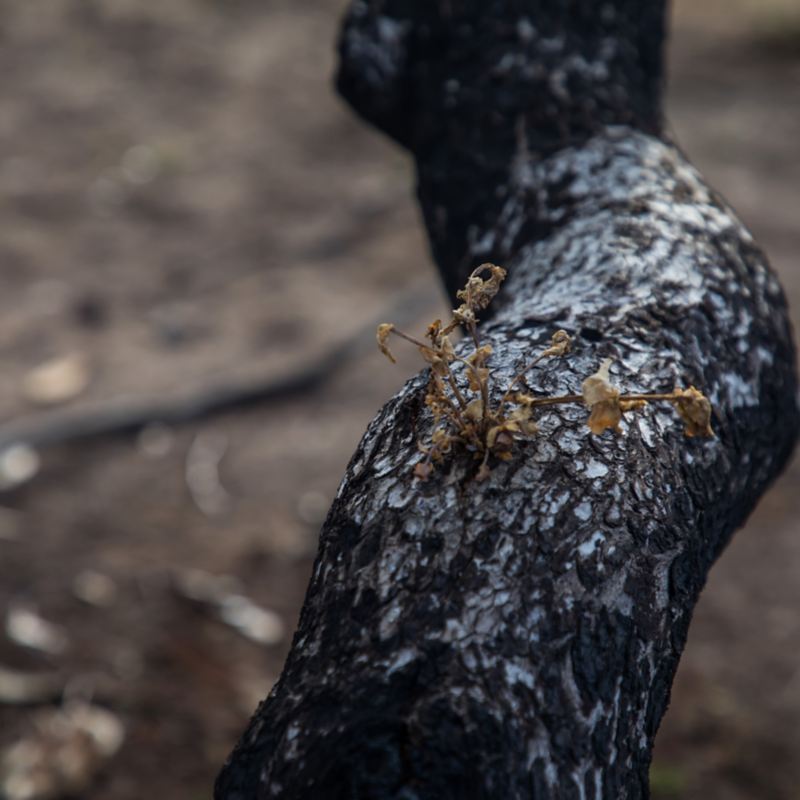 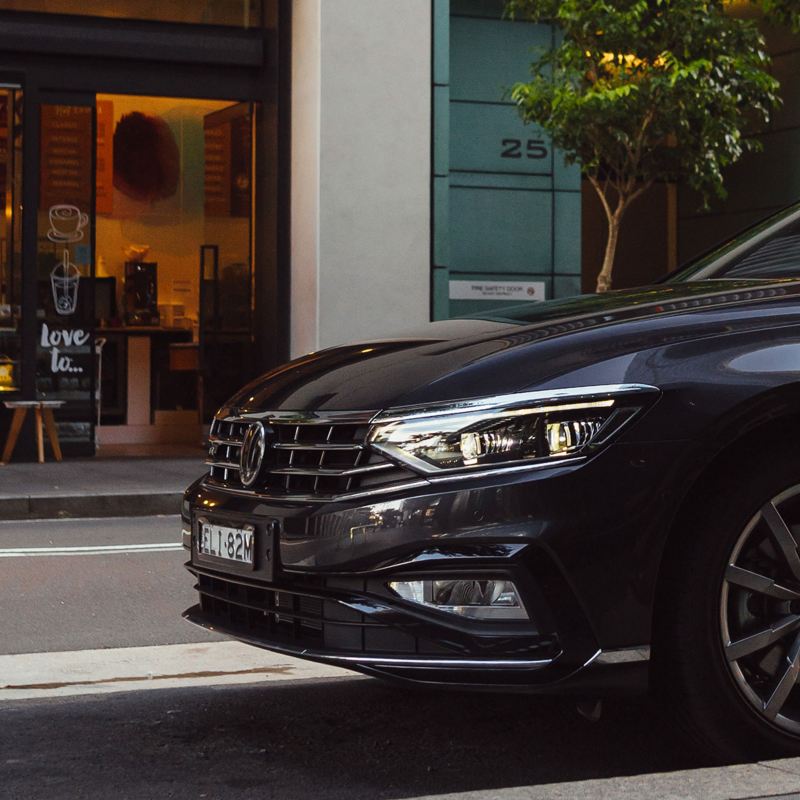 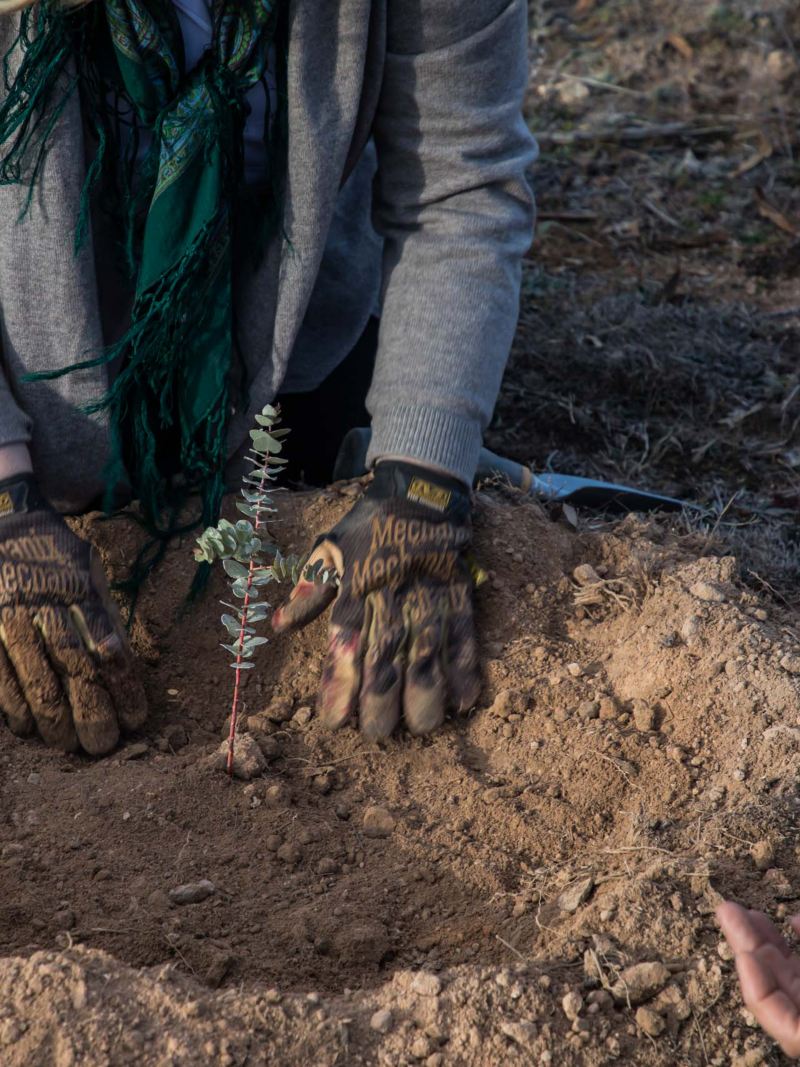 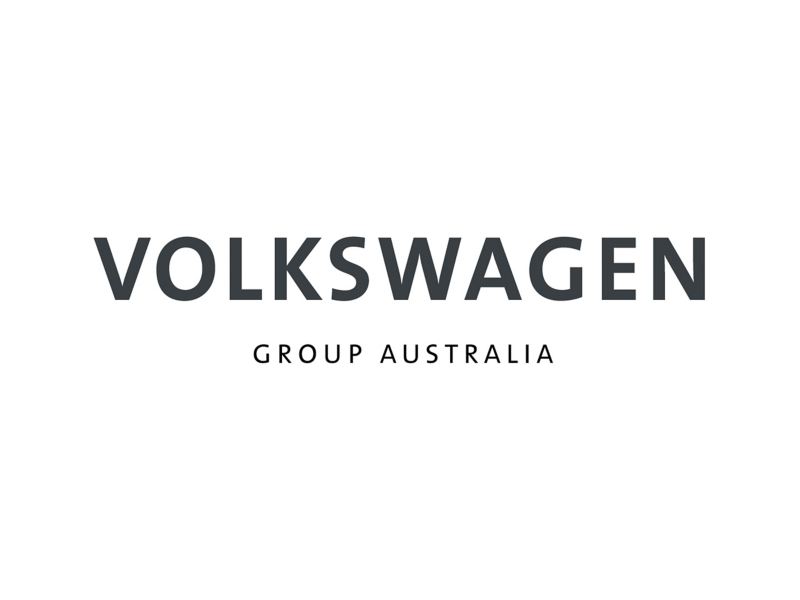 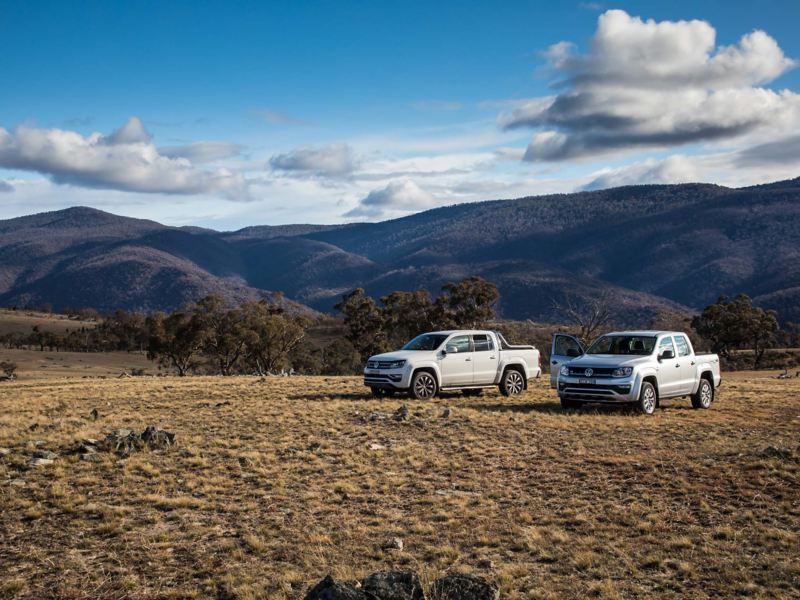 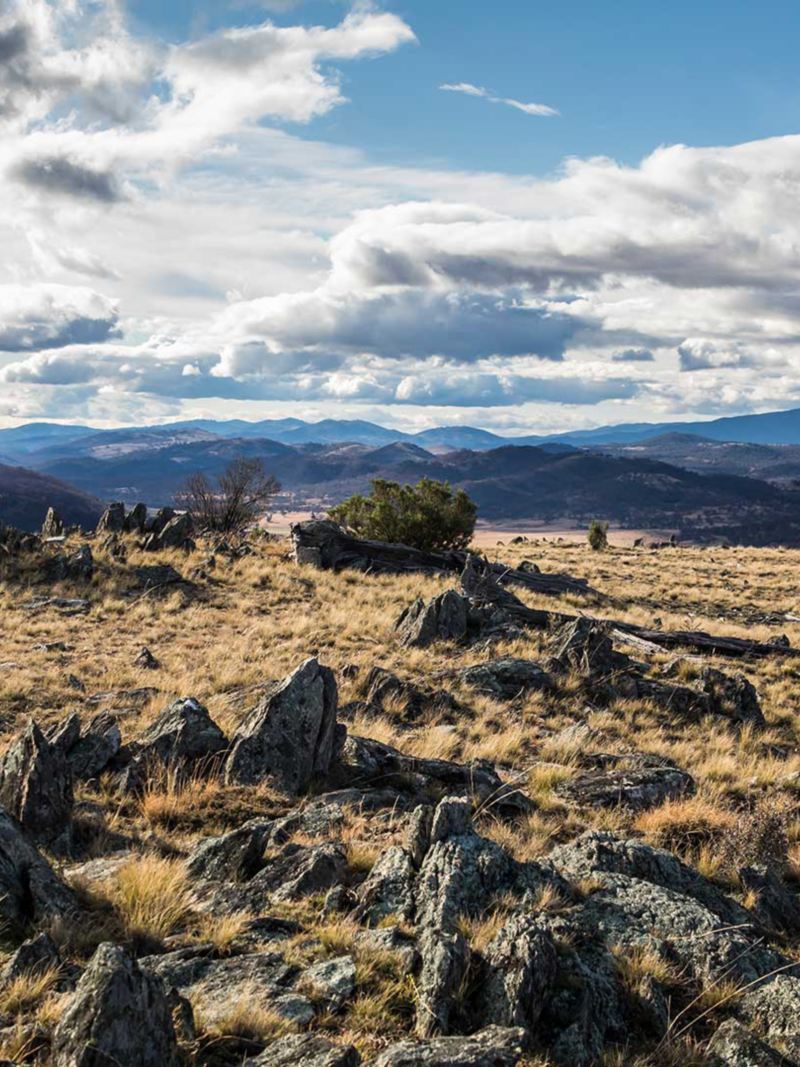