Volkswagen Group Australia has greeted the Federal Government’s resolve to bring forward the introduction of better quality fuel across Australia.

As part of the Morrison government budget package for the two remaining oil refineries, upgrades will enable these to produce petrol to match the current world’s best practice of 10 parts per million of sulphur.

The change had been scheduled for 2027 to coincide with the belated introduction of Euro 6 regulations – which would have been some 13 years behind Europe.

Instead, local refineries would be ready to deliver 10ppm unleaded to bowsers in 2024.

“Volkswagen was the first and remains the foremost voice to call for the cleaning up of Australia’s highly sulfurous petrol,” Mr Bartsch said.

“Minister Taylor’s announcement this morning is potentially a big step forward to enabling Volkswagen to introduce the world’s most advanced and efficient conventional engines. Though VGA is examining the details, we are eager to discuss this new direction with our factory.” 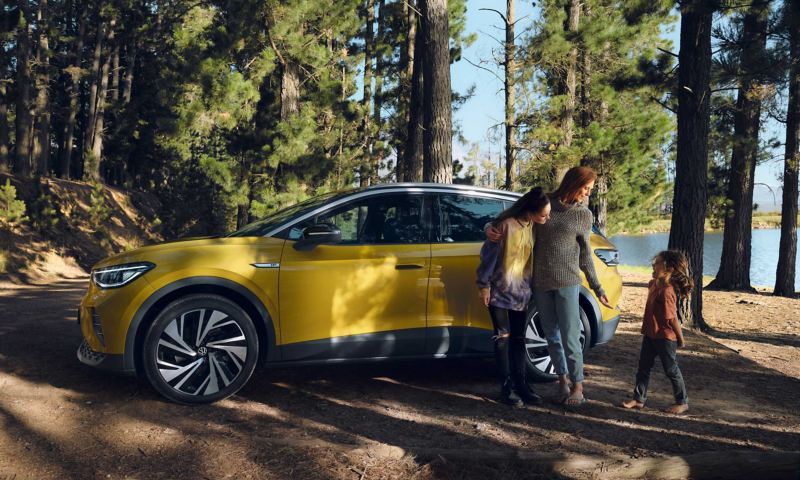 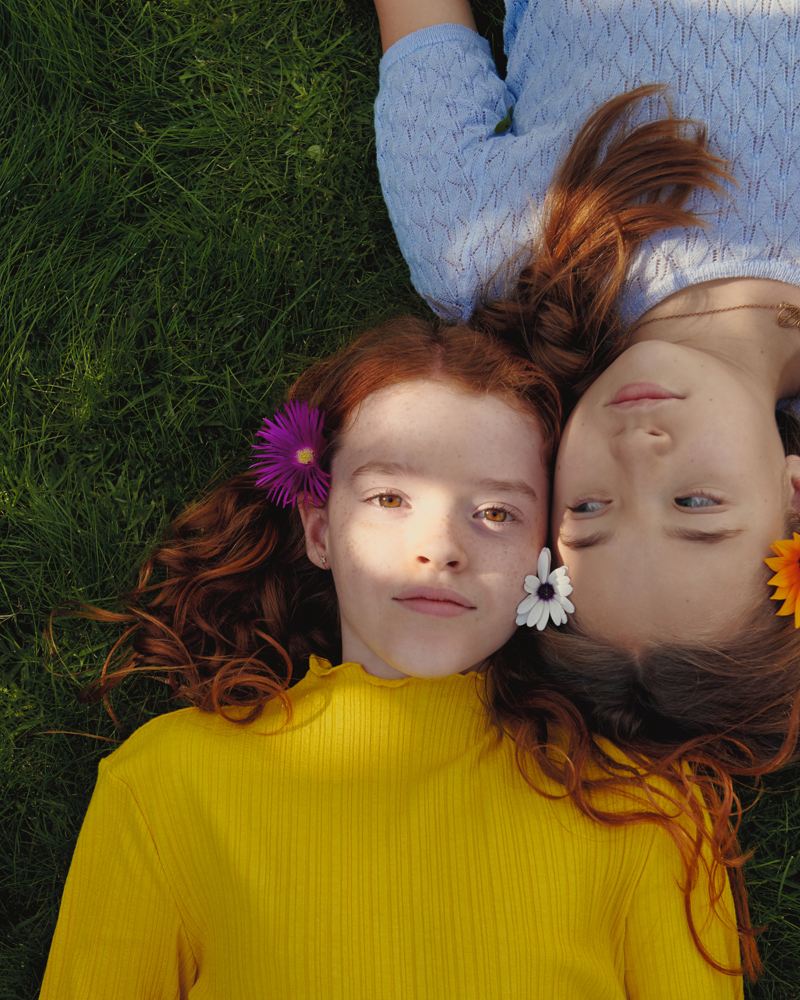