The announcement sees the Volkswagen brand once again producing vehicles from its ancestral Australian home of Clayton, the site of the original Volkswagen assembly plant from 1953, and current home to Walkinshaw Automotive Group.

More than just a token ‘sticker pack’ the W580 has been given a host of unique styling and performance upgrades from Walkinshaw, including a newly designed front grille and bumper design, a custom twin exhaust complete with side pipes at the rear wheels and a set of bespoke, Walkinshaw-designed rims exclusive to the W580; aptly named ‘Clayton’.

In order to maximise grip and boost steering feel of the W580, Walkinshaw conducted a comprehensive retune of the Amarok’s standard suspension. Overall ride height has increased with the fitment of larger diameter Pirelli Scorpion tyres, while the front suspension has been lifted by 40mm at the front axle line to give the vehicle a more aggressive overall stance.

The Amarok’s legendary drivetrain, a 200kW/580Nm turbo diesel engine mated to an eight-speed automatic transmission, remains untouched. Much like the apprentice-tuned World Time Attack Amarok that blazed Mount Panorama in 2 minutes, 57.24 seconds, the W580’s running gear is designed to maximise the potency of the most powerful ute in its class.

“We have always known what a powerhouse we have in the Amarok, but have always felt the range needed a proper GT-spec model. As the originators of the performance ute category, we looked no further than Walkinshaw to achieve this,” Mr. Davies said.

The W580 is the culmination of some 12 months of closely guarded collaboration between Volkswagen Australia and Walkinshaw, which also saw technical support from Volkswagen Commercial Vehicles head office in Hannover, Germany.

Walkinshaw Chief Designer, Julian Quincey, relished the opportunity to enhance the performance characteristics of the most powerful ute in its class.

“The Volkswagen product seems to lend itself to a very high performance, GT-image. You’ve got that terrific V6 diesel engine with class-leading torque; and it really does deserve a performance flagship in the range,” Mr. Quincey said.

The W580 will be available to order from Volkswagen dealers around the country and online from 1st December, with customer deliveries to begin from April 2021.

The first 30 customers who complete a pre-order online and then proceed to purchase an Amarok W580 will receive an all-expenses paid, money-can’t buy, ‘exclusive Walkinshaw experience’, which includes all flights, transfers, meals and accommodation to attend a Walkinshaw factory tour and a Walkinshaw Andretti United track day.

Pricing and detailed vehicle specification will be available at the time of on-sale on 1st December. 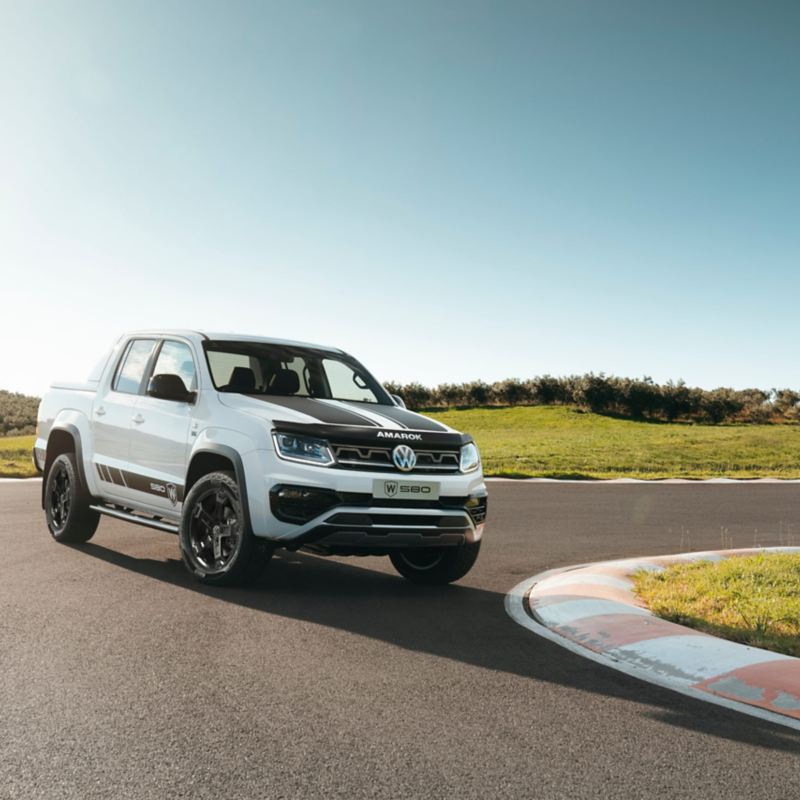 Be one of the first to own Australia’s iconic ute 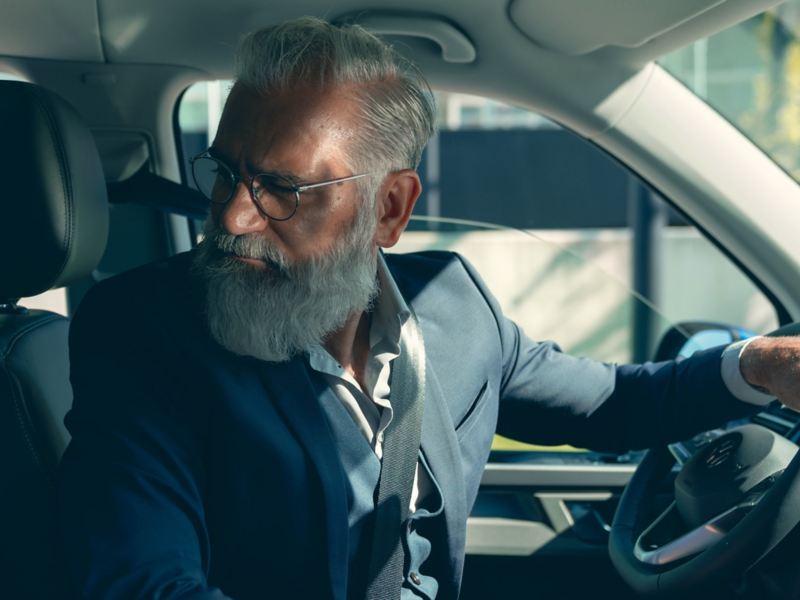 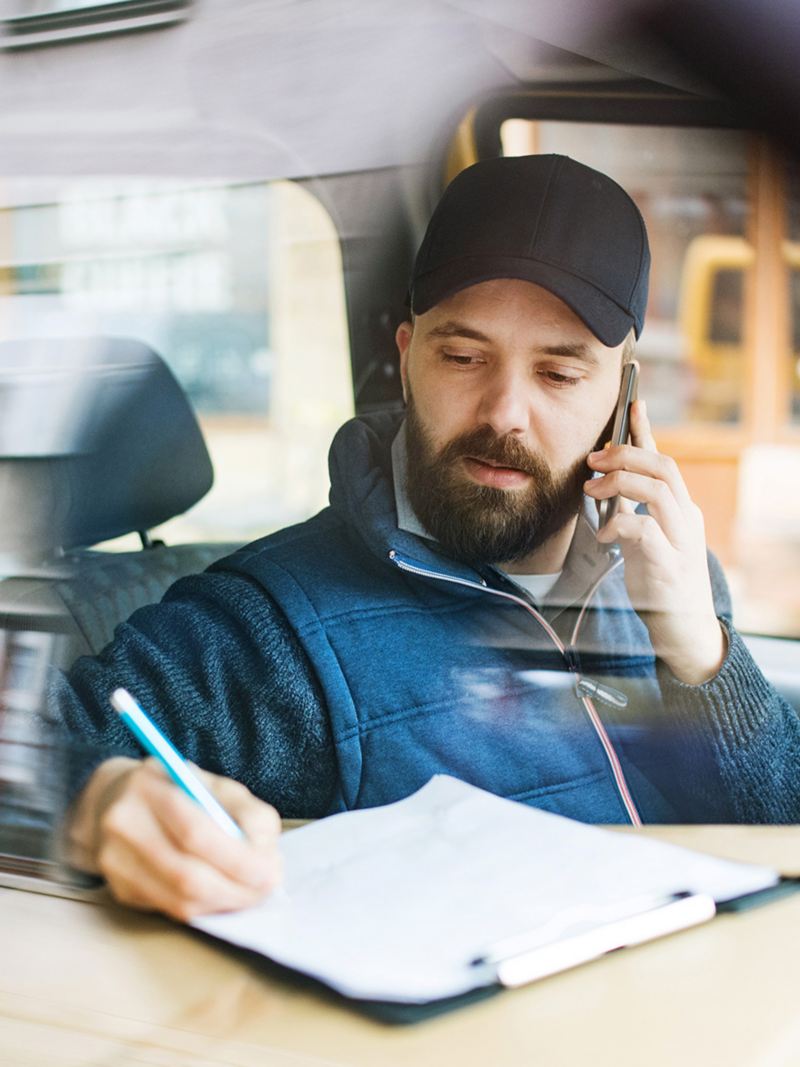