Haitham Razagui keeps his daughter up way past her bedtime so she can have a close encounter with freshly hatched loggerhead turtles on Mon Repos Beach. They both come away deeply moved by the experience.

A turtle hatchling, the size of a toy car, is determinedly paddling away at the soft skin of my daughter’s left hand. Her right hand seems to be clutching at her heart, which judging by the look on her face, is melting.

We’re on Mon Repos beach near Bundaberg, watching a clutch of critically endangered loggerhead turtles start their epic journey from what is the South Pacific’s most significant nesting population for this species.

For me as much as my daughter it’s a deeply moving experience to see and feel this perfect, surprisingly powerful representation of new life keen to get on its way.

Just one in a thousand hatchlings make it to reproductive maturity, and that’s just the ones that get into the water. Of around 130 eggs in an average clutch, usually fewer than 100 make it to the surface.

King tides and storm surges might wash the nest away altogether during the two-month incubation period. It could be raided by foxes or disturbed by human activity and the hatchlings might be picked off by birds or crabs as they make their way down the beach.

And that’s if light pollution from nearby urban areas doesn’t send them in the wrong direction.

With the odds stacked against the hatchlings, it’s as though the mother that left her clutch on this beach did so on sheer faith that the cycle will continue. Then again, her ancestry goes back 200 million years and so does that of her mate, so there’s a lot of survival hardwired into the DNA of those eggs.

The ranger, Jess, waxes lyrical about the perils facing these hatchings and my daughter is hanging onto her every word. It’s soon clear that this three-year-old has developed a deep concern for the turtles’ wellbeing and I ponder that if nothing else, bringing children here certainly helps breed a new generation of conservationists.

We’ve travelled the 370km from Brisbane in the comfy and ingeniously designed Caddy Beach compact camper, which we’ve pitched at the nearby Bargara Beach Caravan Park. It’s so easy to set up that a three-year-old could manage it. And our daughter is keen to do so.

Our turtle experience starts at Mon Repos Turtle Centre, where we’re divided into groups and file through an interpretive display providing information about the various species, their habits and the various ways their survival is threatened.

Eventually we assemble in an auditorium where rangers deliver a presentation about the turtles and the process of viewing their nesting and hatching in what is almost complete darkness.

We’re informed that it could be a late night as the natural processes at play can be unpredictable but we’re lucky and are called to meet Jess almost before the presentation has fully run its course.

Torches are permitted as we follow Jess along a track behind the dunes and eventually, we’re given the order for lights out.

We surround a protective cage that has been erected around the nest. Before long, a turtle hatchling emerges from the sand and instinctively scuttles toward the light of a torch held by Jess.

It’s followed by another, then another, then several more and suddenly there’s a throng of tiny turtles spiralling and clambering their way out of a growing hole in the dune.

There’s a straggler bringing up the rear, struggling to get all the way to the top. Having finally emerged, it confusedly returns toward the hole several times – as if it just wants to go back inside – before joining its siblings and is gathered with the rest of them into a cloth basket.

Once we’ve all had a personal encounter with the hatchlings, it’s time to create a runway on the sand and send these baby turtles safely on their way.

It’s at least two hours past her bedtime, but my daughter is alert and still voicing her concerns about threats to these little loggerheads from crabs and dingoes.

...in the comfy and ingeniously designed Caddy Beach compact camper...

And they’re off. Down the beach they go. Jess stands knee-deep in water holding a torch for the hatchlings to aim for and I find myself welling up as the first few reach the surf, wishing them good luck on their journey with all of my heart.

It’s a perilous journey. These soft-shelled hatchlings are easily consumed by various sea creatures once in the ocean. They might get hit by watercraft or caught up in fishing lines, discarded nets and crab pots.

Their first destination will be the East Australian Current and in around two months they’ll be passing the Gold Coast 450km south of here. By which time, according to Jess, half will have already ingested some plastic.

Little is known about where the turtles go or what they do next, although Australian loggerheads have been tracked as far away as Chile.

At around 16 years of age, survivors return to the Southern Great Barrier Reef. The gender of turtles is determined by the temperature of the nest, meaning most of those born on the mainland are females while males tend to hatch on islands out in the Reef.

They reach reproductive maturity around the age of 30, at which point the females who started their journey at Mon Repos will return here or nearby beaches to lay their eggs.

I explain to my daughter that she’ll be 33 when the hatchlings come back as adults to lay their eggs. She tells me she’s going to “bring her baby” here to watch it happen. And the cycle begins again.

It takes some time for all 98 turtles to make their way into the ocean. There’s a slow coach bringing up the rear and I wonder if it’s the same one that struggled to make it out of the nest in the first place.

My heart breaks a little bit as I see it washed back onto the beach by successive waves, but eventually it is gone.

At the very same moment, my daughter’s head becomes heavy on my shoulder. She’d obviously kept herself awake until satisfied that all the turtles had safely made it.

Hopefully the loggerheads will evade extinction, and that I’ll be able to accompany my daughter when she brings my grandchildren to watch them return to Mon Repos. 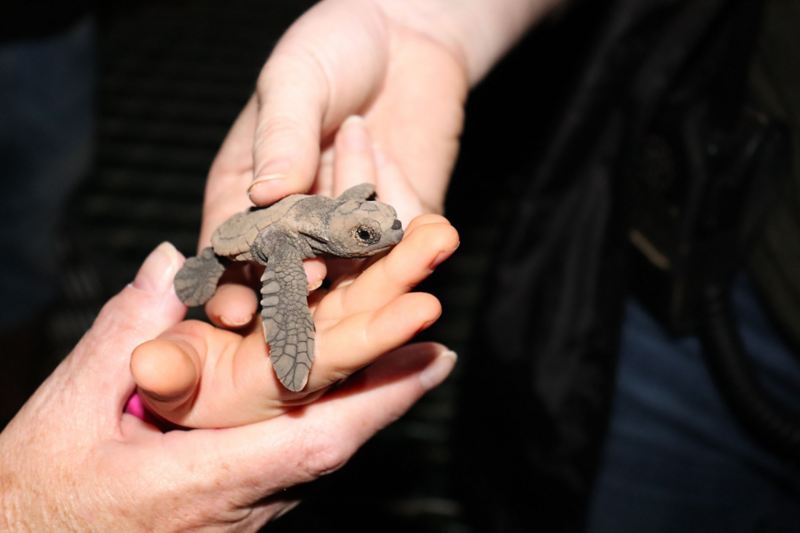 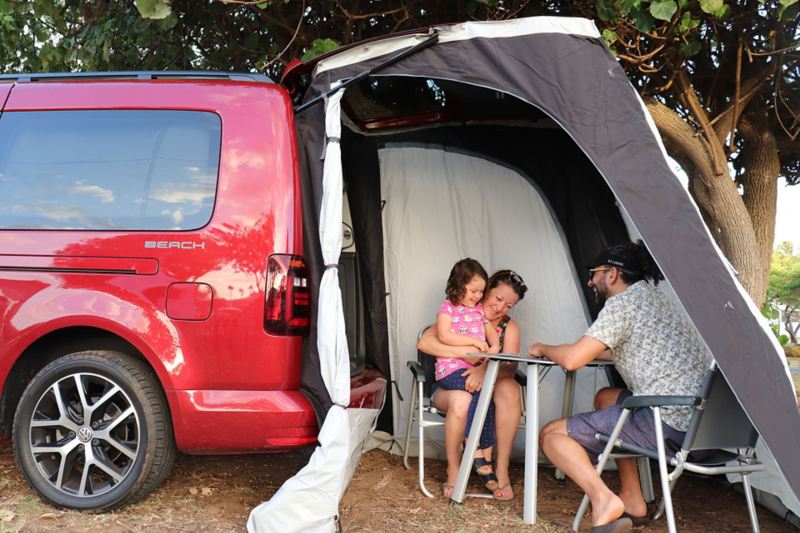 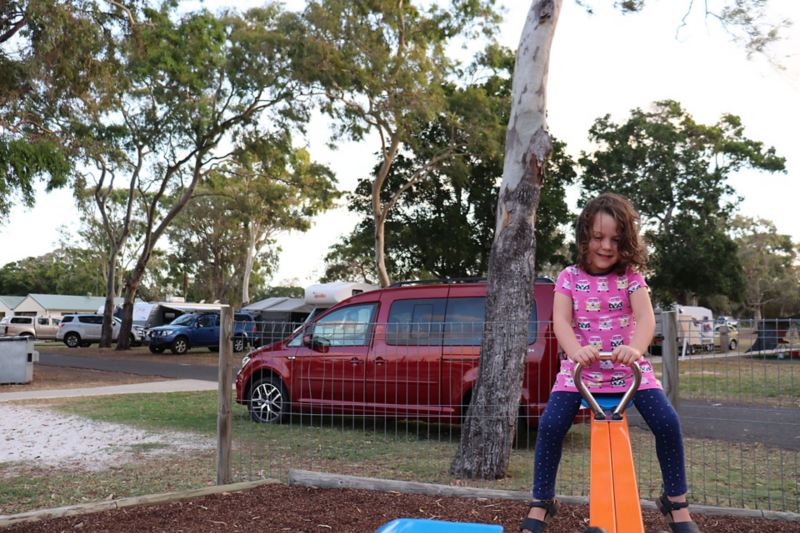