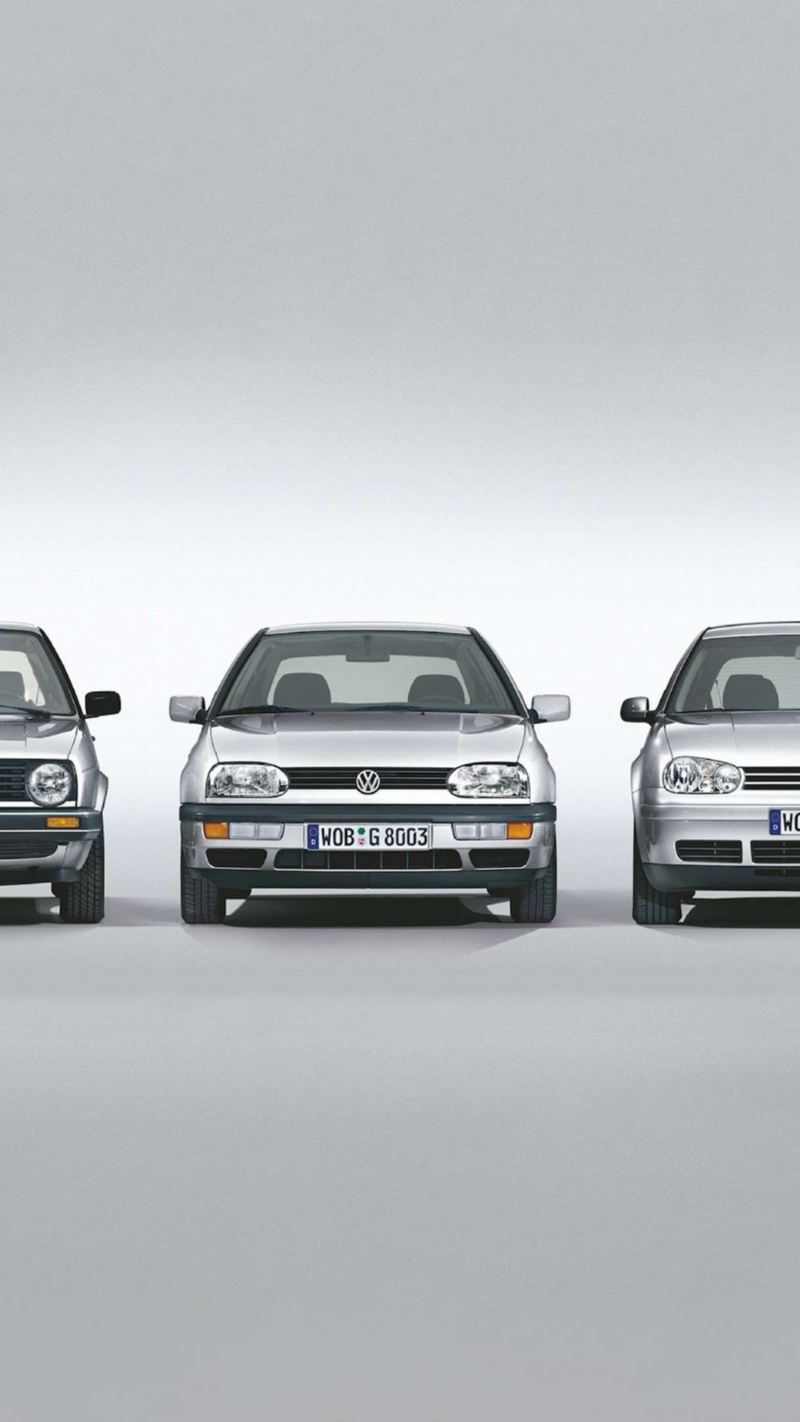 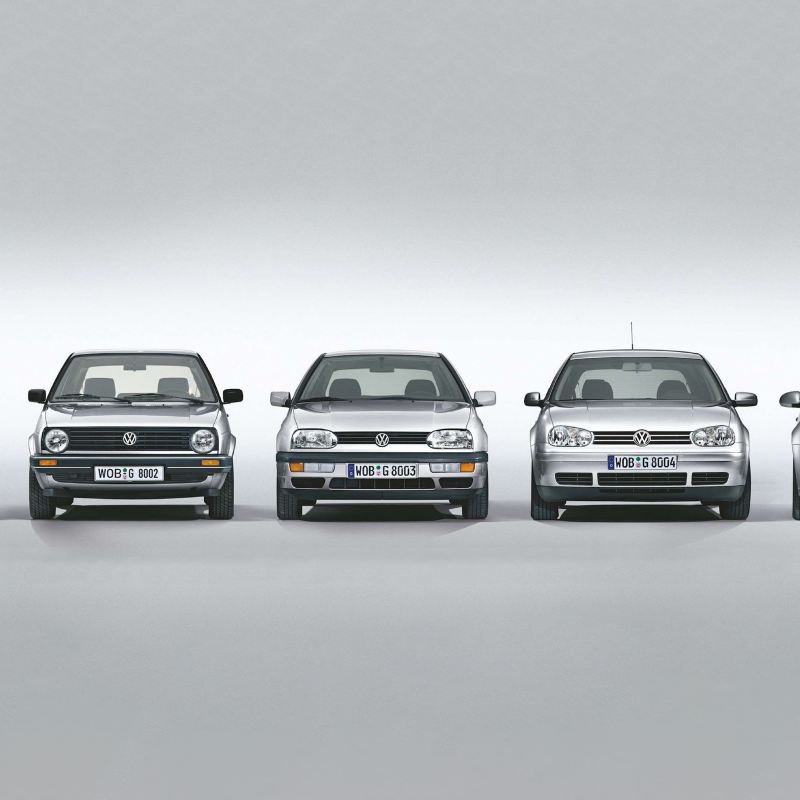 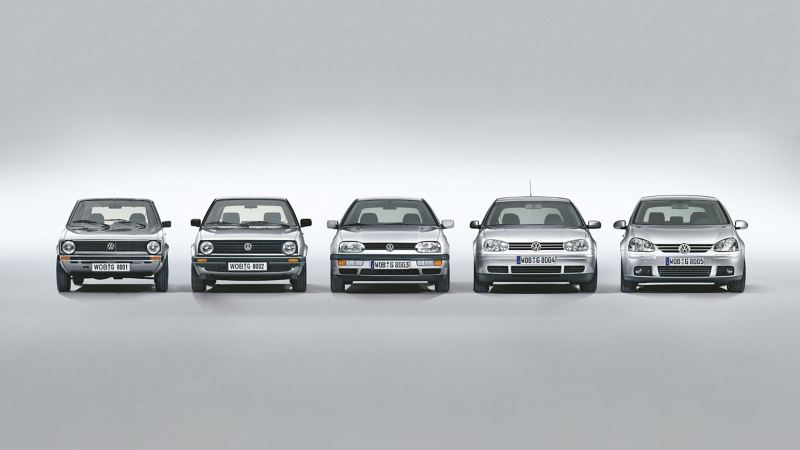 First introduced in 1974 as a replacement to the Beetle, the Golf had some pretty big shoes to fill.

Positioned in the compact class, the Golf became an instant style icon with a shape deemed revolutionary for its time. Its creator, Giorgio Giugiaro, designed an incredibly angular car that is uniform and mainstream to this day, christening it with the nameplate of “Golf”, derived from the German word for Gulf Stream.

The Golf has been described as a phenomenon. Regardless of its particular generation, this style icon defies all automotive and social class distinctions. No other car in this price segment has even come close to reaching as large a cross-section of people. 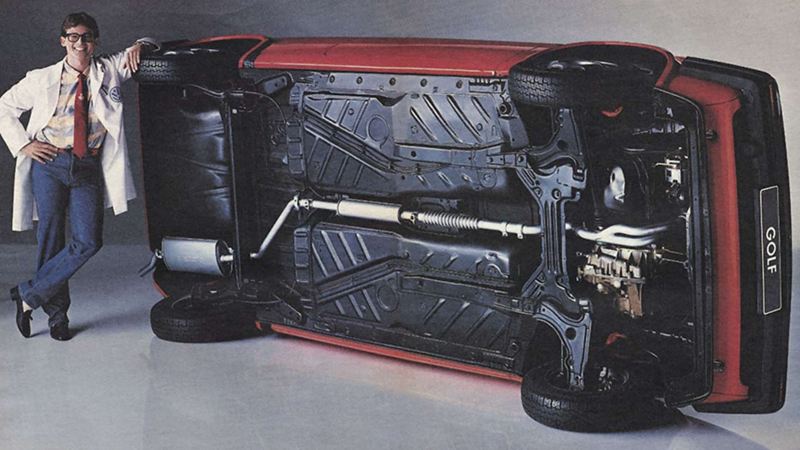 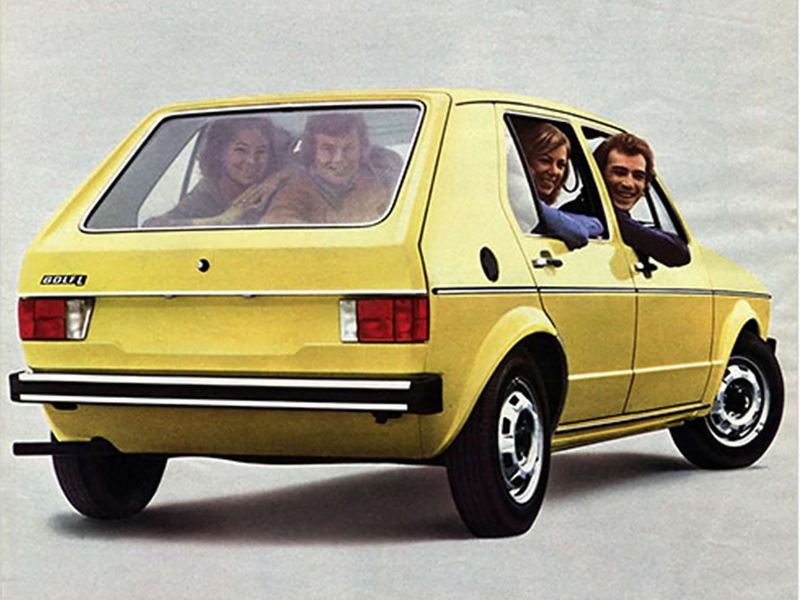 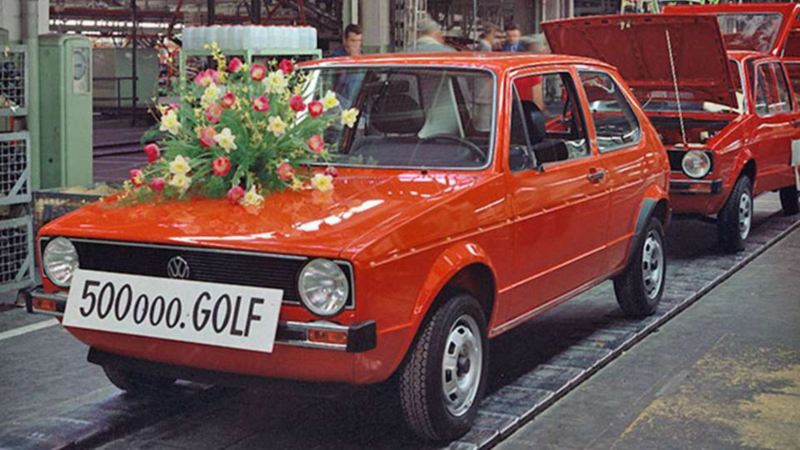 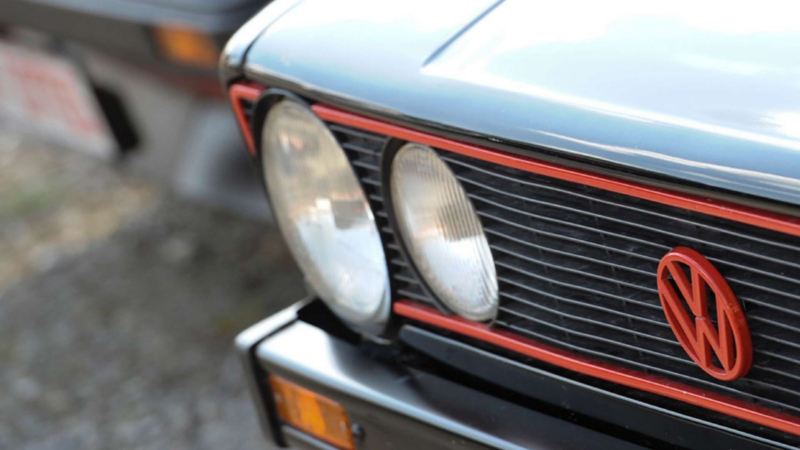 Over 40 years in the making, the Golf is the evolution of an icon whose reputation is founded on perfect proportions, clean lines and unmistakable European styling. The latest generation marks the next step in the evolution of a remarkable model.